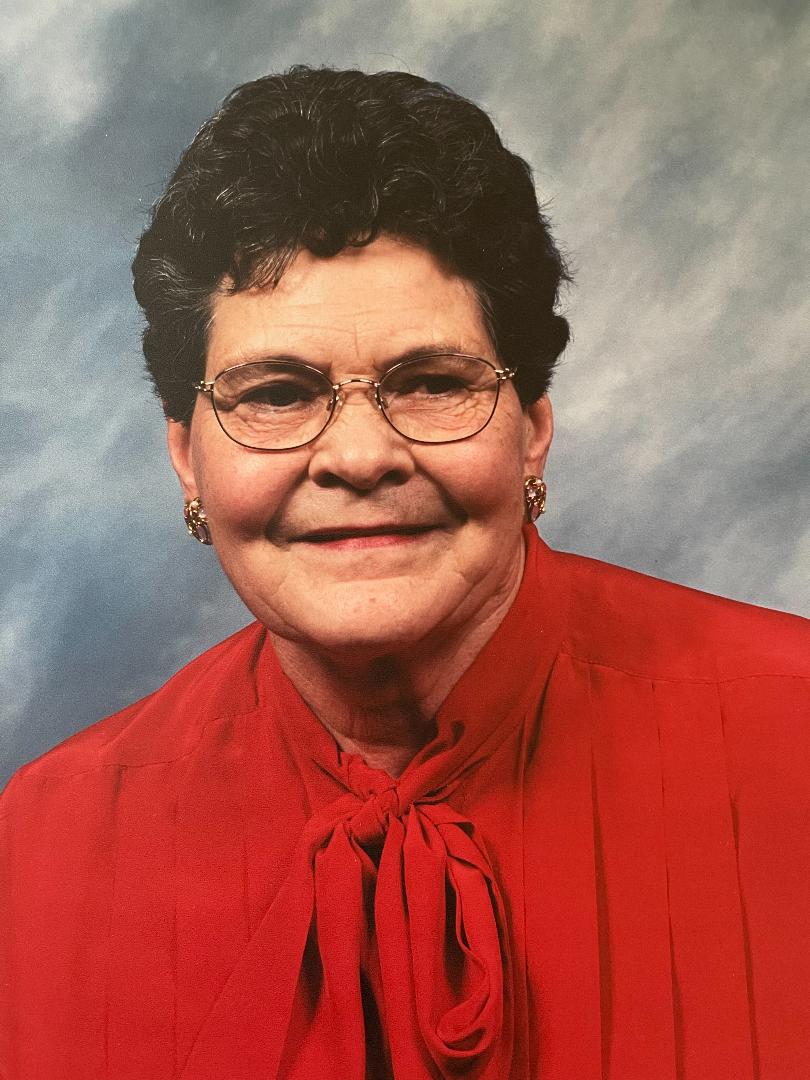 Lena Belle Miner, age 93, a resident of Taylor’s Drain Road in Philippi, passed away in the comfort of her home on January 23, 2023. She was in the care of her son, Carl Miner and WVU Medicine Hospice.
Lena was born on January 23, 1930 in Philippi, daughter of the late Lawrence and Carrie Croston. She was united in marriage to her husband of 35 years, Stanley Miner who preceded her in death in 1983. Surviving are children, Larry Miner of Canton, OH, Daniel Miner and wife Sheila of Canton, OH and Carl Miner and late wife Beverly of Philippi, WV; one sister Viola “Toots” Darrah of Canton, OH; six grandchildren, Jamie Miner (Stephanie) Jerome Miner (Amy), Marc Miner (Maggie), Sam Miner (Brittney), Kim Smith, and Shawn Miner (Jessica); seven great grandchildren, one great great grandchild, and several nieces and nephews.
In addition to her parents and her husband, Lena was preceded in death by one brother Orval Croston and two sisters, Anne Krause and Georgia Croston; and one grandson, Mike Miner.
Lena graduated from high school in 1948. Lena was a homemaker. She enjoyed taking care of her family, their farm, and nobody ever left her home without eating a meal. She was a member of the Southern Baptist Church of Philippi where she was the oldest member. She belonged to the Homemakers Extension where she enjoyed traveling and doing many activities with the many friends she made there. She enjoyed gardening and canning, and working in her flower beds.
The family would like to thank her caregiver Donna Blackwell for the great care she gave to Lena.

Friends will be received at the Wright Funeral Home and Crematory 220 N. Walnut St. Philippi on Thursday January 26, from 4-8 pm, and on Friday 8am-11am. Funeral services will be conducted at 11am with Pastor Jim Strawderman officiating. Interment will follow in the Welch Cemetery.