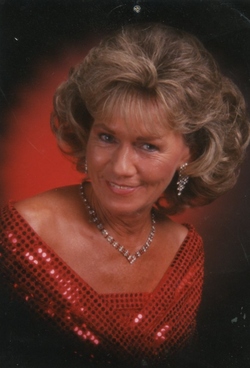 Lillian Louise Upton, age 70, a resident of North Myrtle Beach, SC passed away Sunday August 2, 2015 at the home of her daughter in Powhatan, VA. Lillian was born February 20, 1945 in Athens, WV a daughter of the late Roy Taylor and Elizabeth Lee (Cox) Shorter. Lillian was united in marriage to Kenneth Ray Upton who preceded her in death.
Surviving is one daughter,
Tonya Upton Delauder and husband Mark of Powhatan, VA

Lillian retired as a secretary for the Badger Coal Co, and previously owned KLT Korner.
She was a graduate of Athens High School.

Friends will be received at the Cooks Chapel Baptist Church in Pipestem, WV on Thursday August 6, from 5-7 pm funeral services will be conducted at 7 pm with Pastor Dallas Peyton Jr. officiating. A private interment will be held on Friday August 7, at 12 pm at the Upton Family Cemetery.