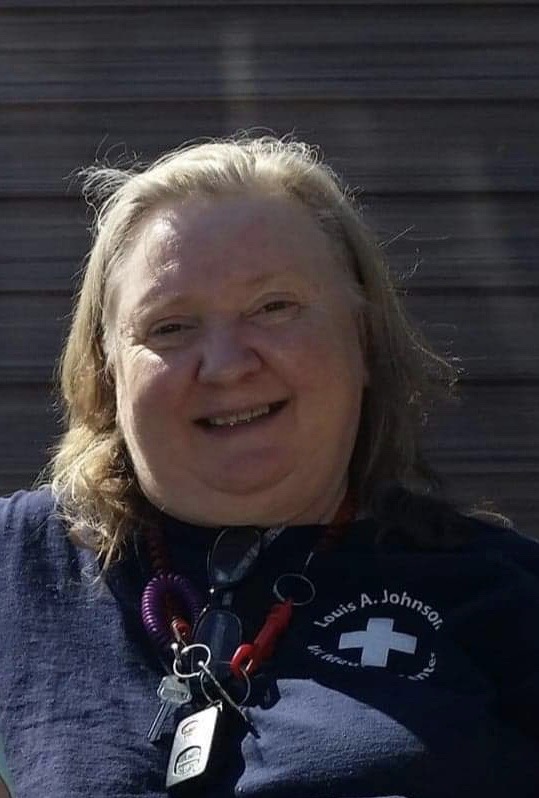 Marie Alena Rauscher Nuzum, age 67, a resident of Philippi passed away unexpectedly Sunday April 26, 2020. Marie was born January 26, 1953 in Philippi a daughter of the late John and Norma Rauscher of Grafton and the late Frank Keener and LaRue (Neal) Keener of Philippi. Marie was united in marriage on September 11, 1976 to Charles Nuzum of Philippi. Also surviving siblings-

Marie was a graduate of Philip Barbour High School class of 1970.

In the fall of 1983, Marie joined her husband who was now employed by the US Army Corps of Engineers, in Norfolk District, VA. Shortly after arriving in Norfolk, Marie continued her higher education by attending Kee’s Business College of Norfolk, VA, where she studied Business Administration. Upon graduation, Marie had the highest grade point average of her class. After which she applied for employment with various federal agencies and defense contractors. Marie accepted a temporary position with a Naval Defense Intel and Security Contractor. While there, Marie continued her pursuit of always bettering herself within a year or so she was finally employed permanently with the Dept. of Defense Armed Forces Staff College, Norfolk, VA, as administration in the Audio-Video Dept. of the agency in 1985.

While there she received several performance awards for her outstanding performance in her assigned duties. In 1989, Marie and her husband Charles decided to return to their home state of WV. In mid 1990 Marie returned to her work for a short while with McDonalds Enterprise in Buckhannon. While waiting for her answer to her application at the Louis A. Johnson VA Medical Center in Clarksburg. In 1991, she was hired as a clerk temporary for a 1 year term of employment. During her 1 year term she continued to educate herself in her chosen field and finally in 1992 was hired and transferred to a different assignment within the VA Hospital. Over the 25 years of service at the VA Hospital, Marie worked throughout various depts. and clinics of her respective agency. Together with the previous federal employment at Armed Forces Staff College. Marie had over 30 years of Federal Service and about 15 years of public employment. In closing while at the VA Hospital she received several superior performance awards. Marie was also the Union Rep. for Local AFGE. She will be sadly missed by those who knew and loved her especially by her husband, extended family, and friends. She was a dedicated lady who dedicated her life to helping others. May she rest in peace, Amen.

A private family graveside service will be held at Mt. Vernon Memorial Cemetery. 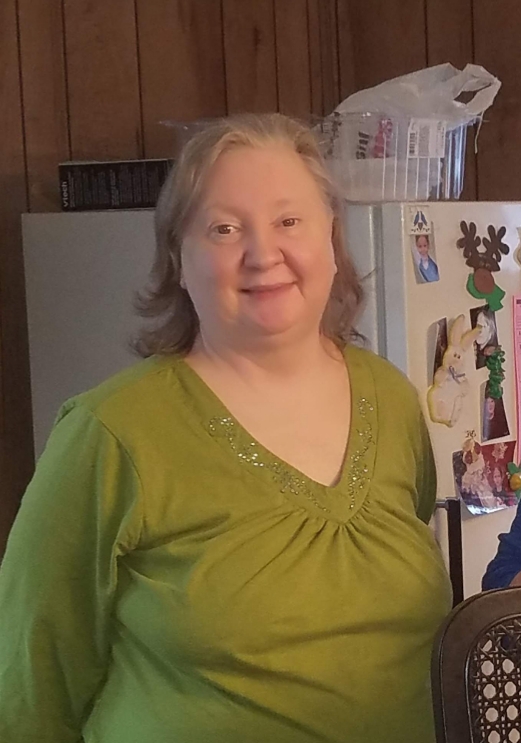 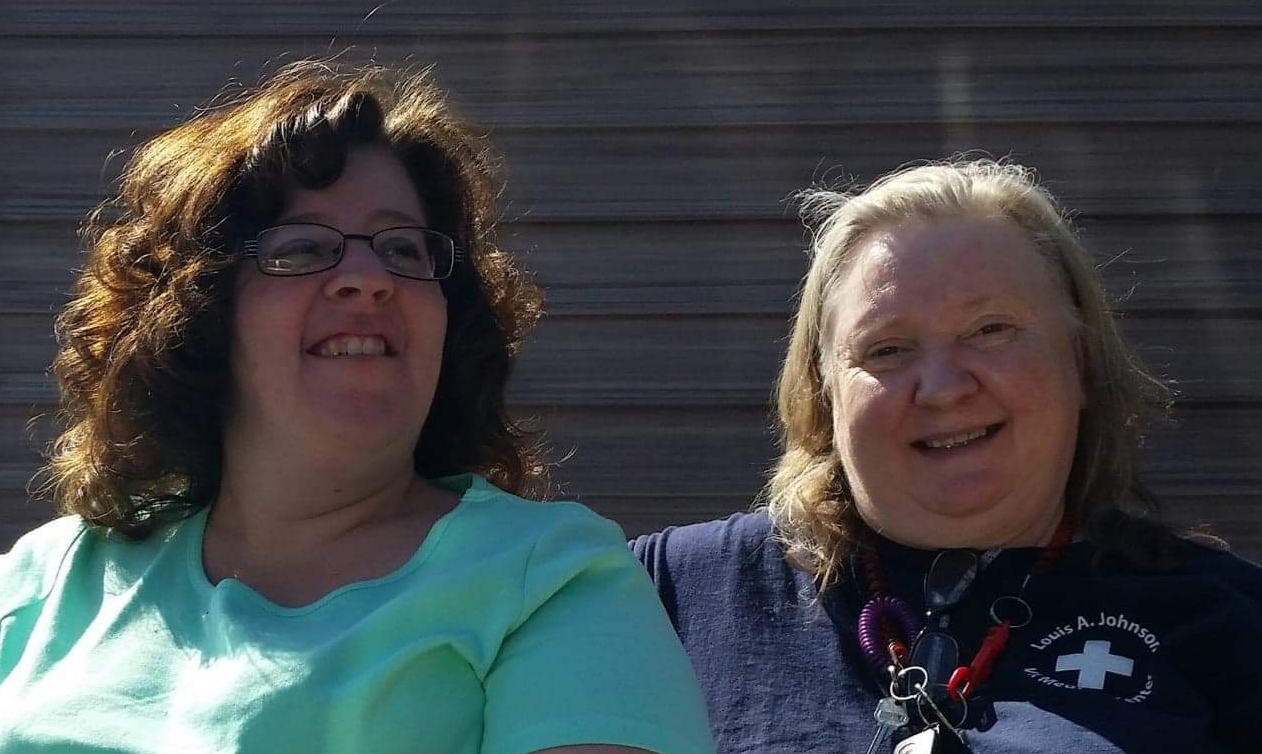