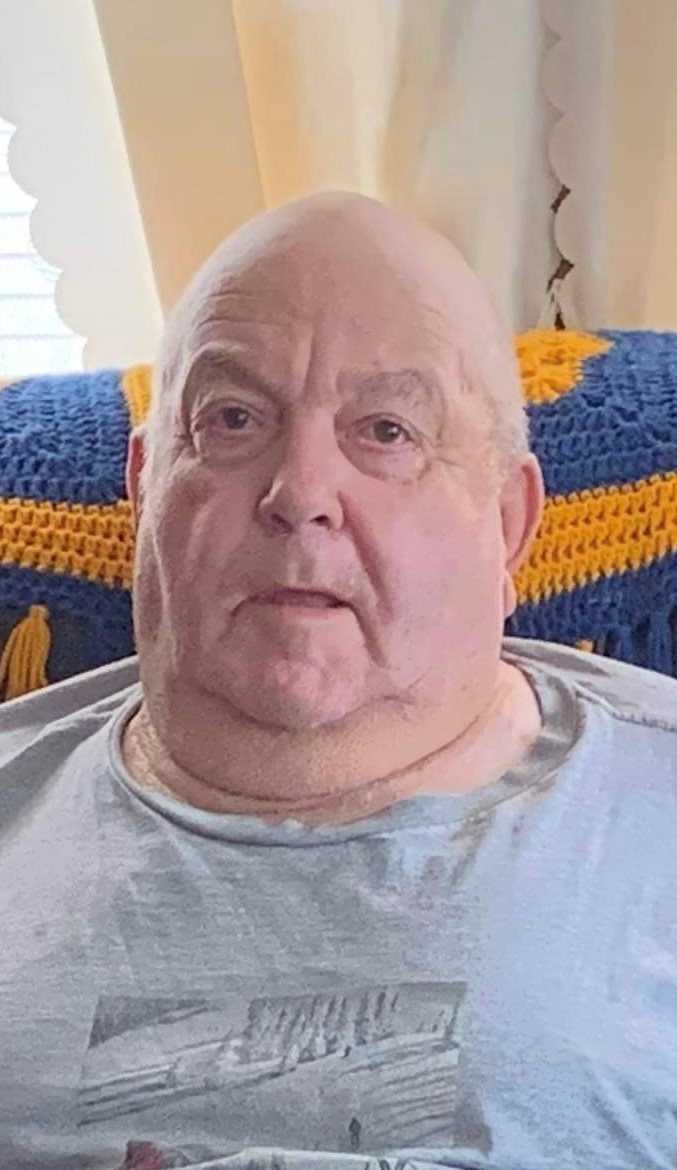 Milton Stanley Bolyard Sr. age 78, a resident of Moatsville, passed away Tuesday September 13, 2022 in Mon General Hospital. Milton was born April 18, 1944 in Moatsville, a son of the late Stanley and Roxie (Moats) Bolyard. Milton was twice married first to his wife of 39 years Judy (Summerfield) Bolyard who preceded him in death March 9, 2004, second on October 2, 2012 to Pearl (Jordan) Bolyard who survives at home. Also surviving are children, Butch Bolyard, Melvin Bolyard and wife Kelley all of Moatsville, Karen Jones of Clarksburg. Grandchildren, Cody Bolyard and wife Olivia, Nikki Moats, Cole Bolyard, Lance Nelson, Kevin Nelson. Great grandchildren Emery Lynn Bolyard, Barrett Cole Bolyard. Sister Maxine Carte of Moatsville, and several nieces, nephews, great nieces and great nephews.
Milton was preceded in death by his parents, Stanley and Roxie Bolyard, wife Judy Bolyard, son, William Glen Bolyard, brother, William J. Bolyard, and sister Perlina Shaw. Milton worked as a heavy equipment operator for Stanley Industries. He was an avid farmer and WVU Fan. He enjoyed hunting and fishing. He was a member of the Crossroads United Methodist Church and attended the Mt. Zion Church. Milton enjoyed spending time with his children and grandchildren.
Friends will be received at the Wright Funeral Home and Crematory 220 N. Walnut St. Philippi on Friday September 16, from 4-8 pm and on Saturday September 17, from 8 am- 2 pm. Funeral services will be conducted at 2 pm with Pastor Larry Poling officiating. Interment will follow in the Fairview Cemetery.