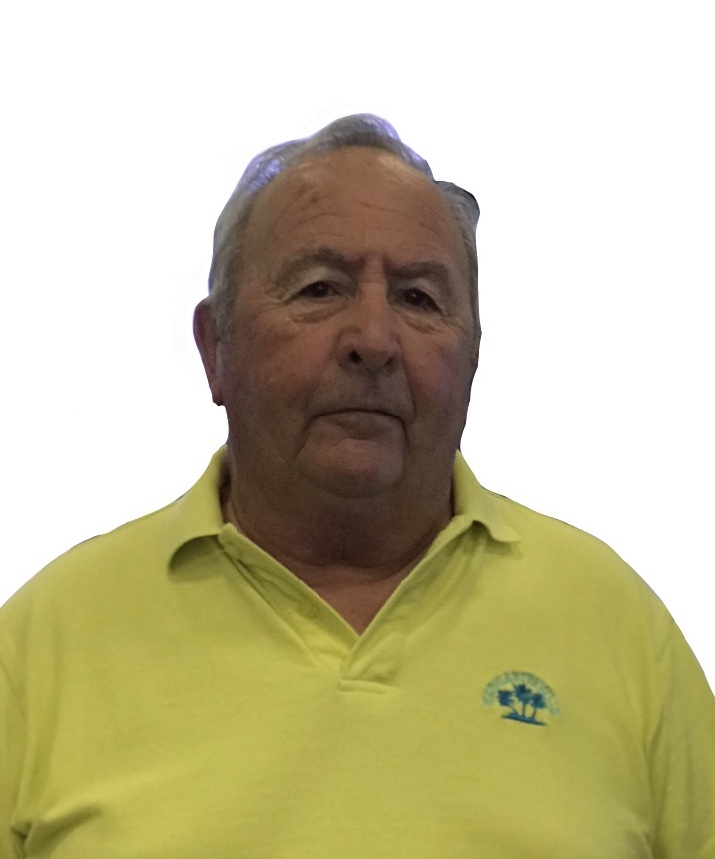 Peter F. Mattaliano, age 76, a resident of The Villagers, Florida, passed away Sunday, Feburary 10, 2019 at Orlando Regional Medical Center. Peter was born December 18, 1942, in Pierce, West Virginia. A son of the late Peter D. and Mary V. (Pamepinto) Mattaliano. He was united in marriage to Charlene R. (Pluta) Mattaliano who survives at home in Florida. He is also survived by:

Peter was preceded in death by his brother, Joseph P. Mattaliano. Peter retired from the United States Capitol Police, serving the United States House of Representatives in Washington, D.C. He also served in the United States Air Force from 1961 to 1965. Peter was an active member in the West Virginia Mountaineer Club of The Villages.

Friends will be received by the family at the Wright Funeral Home, 220 N. Walnut Street, Philippi, West Virginia on Monday, February 18th from 11:00 am – 1:00 pm. Funeral services will be conducted at 1:00 pm with Rev. Fr. Patsy Iaquinta officiating. Interment will be on the Mt. Vernon Memorial Cemetery with military honors being accorded.