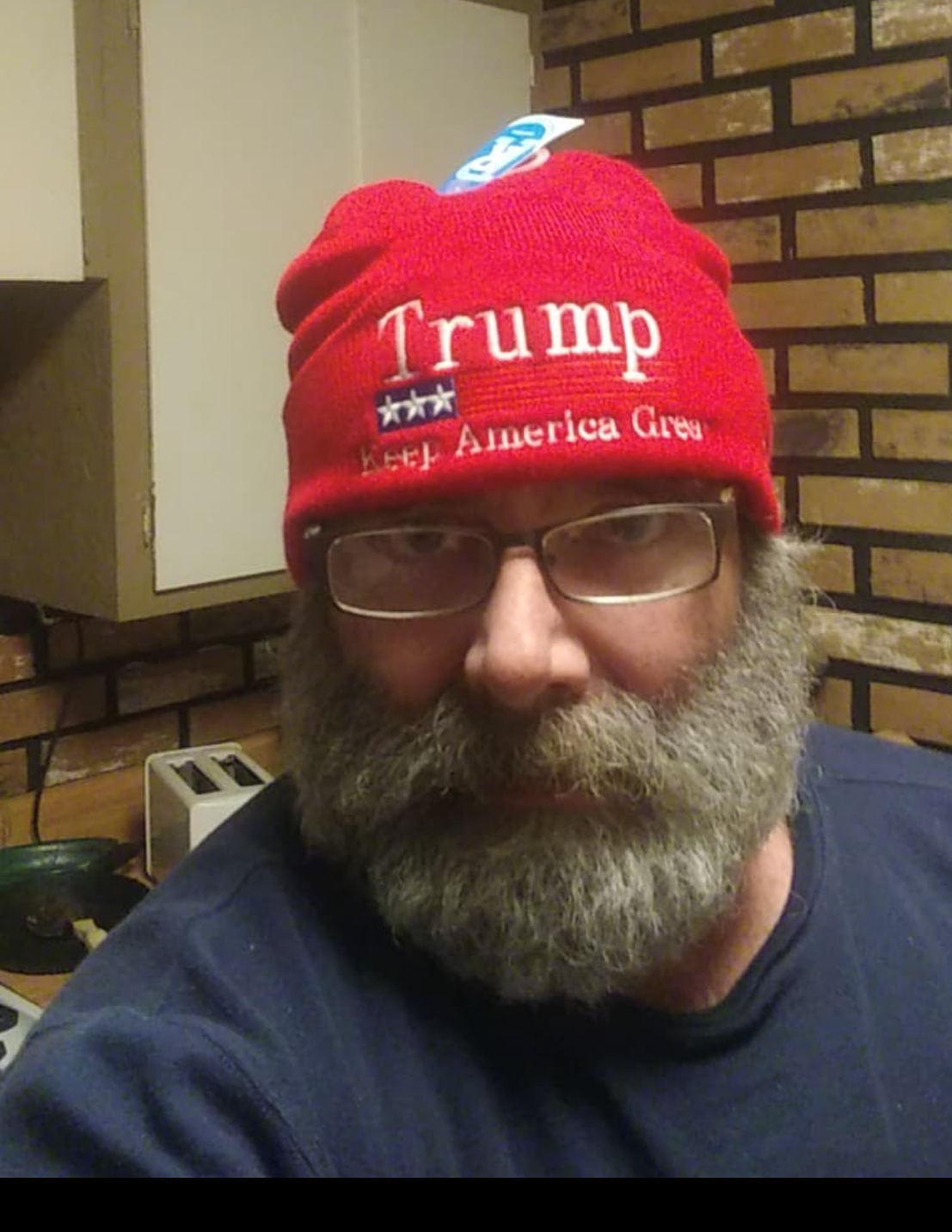 Philip “Brock” Crites, age 54 a resident of Mount Liberty Community Philippi passed away on Monday, April 13, 2020 at his residence. He was born July 19, 1966 in Upshur Co. a son of the late Junior “June” Flanagan and Brenda (Crites) Harrison who survives. Also surviving-

Mr. Crites was preceded in death by his grandparents, Walter and Freda McAtee.
Uncle John Haskins
Brock broke out into the oil and gas drilling industry in the early 80s and worked for several companies throughout West Virginia, Kentucky, and Pennsylvania as a rig hand and driller. He most recently worked as an equipment operator for several companies in the tristate area, one of which was Williams excavating of the Talbott Community building well locations, demolition, and general contracting.

Brock was an avid outdoorsman. He enjoyed spending time with his friends, family, and neighbors in the Mount Liberty Community. Brock was a staunch conservative and supporter of the Constitution more especially the 2nd amendment. He was an NRA supporter and recently attended several pro-second amendment rallies to include the VCDL rally in Richmond, VA and WVCDL in Charleston, WV in support of SB96 and his local Delegate. Brock was a steadfast Trump supporter and attended MAGA rallies in Charleston, WV in support of the President. He loved his country and was very active in politics. Brock was a 3%er and a true patriot. He leaves behind many friends, neighbors, and relatives and will be truly missed by all.

Mr. Crites request for cremation was honored, a Celebration of Life will be held at a later date. 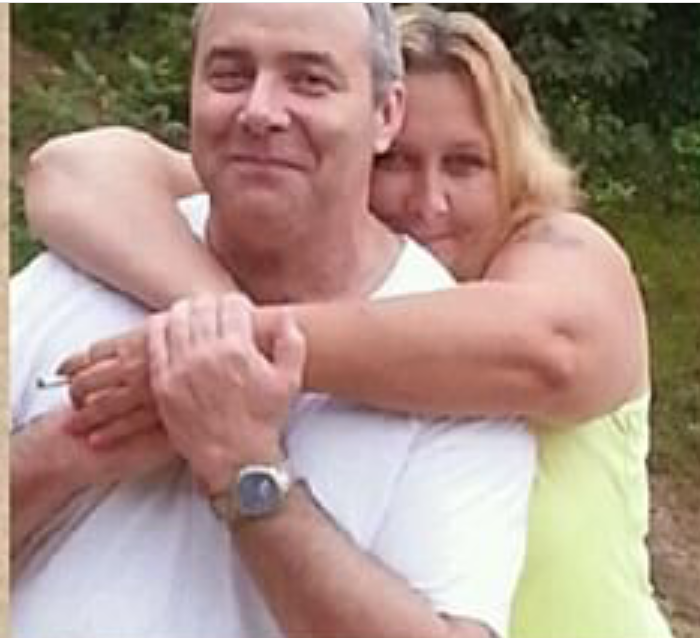 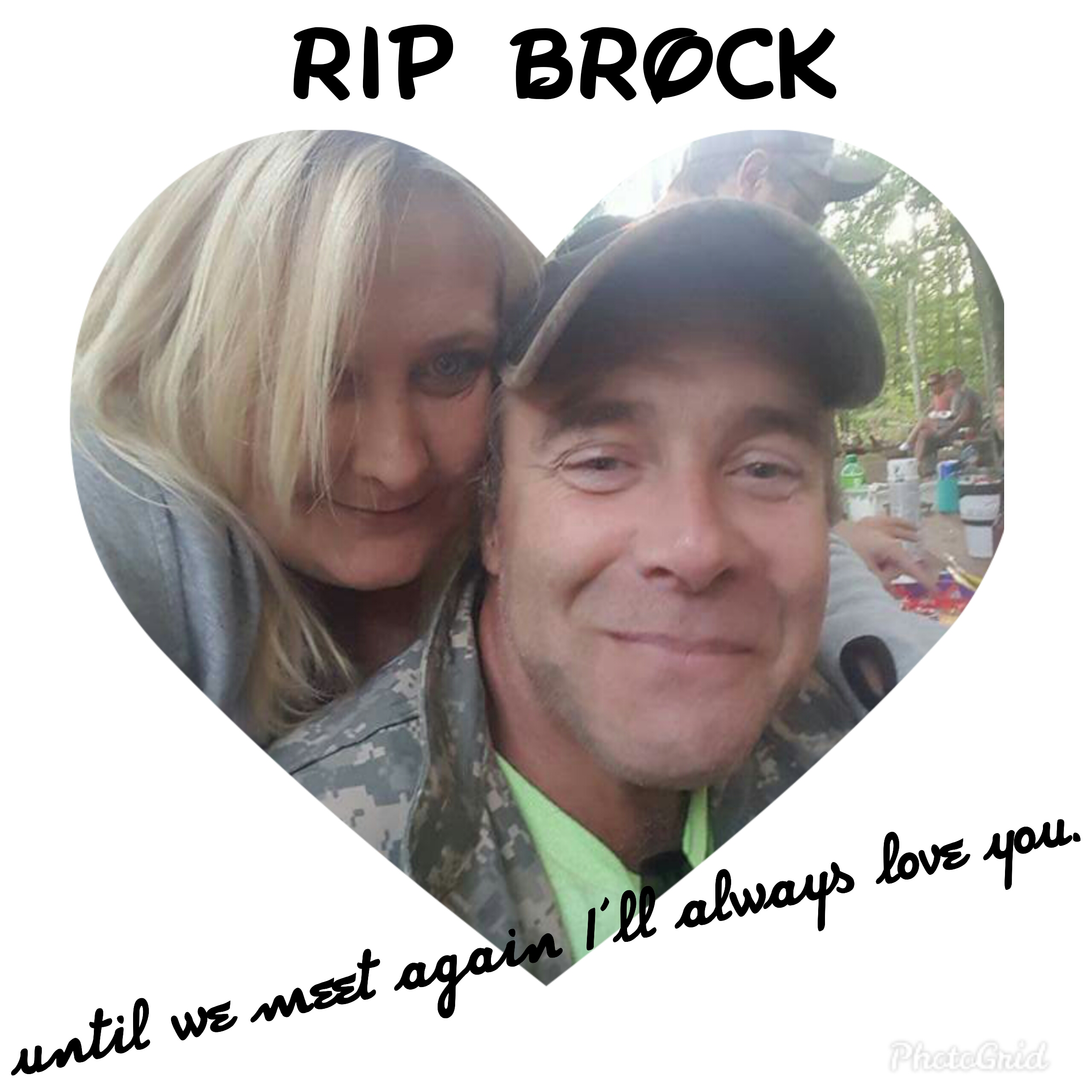