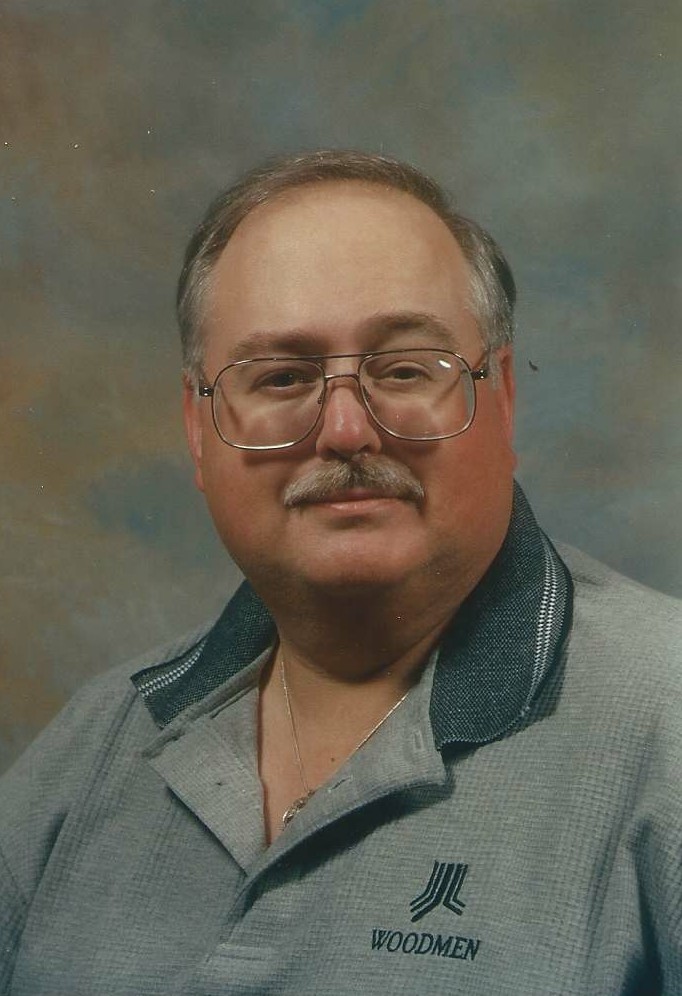 Randal Shaw Smith of Fairmont, age 65, passed at home on March 9, 2018 after an extended illness. He was born August 24, 1952 in Philippi, West Virginia to the late Rubert C. and Louise S. (Shaw) Smith. His mother passed on March 9th just 18 years ago.

He married his high school sweetheart, Gloria Sue Thompson on March 11, 1972 who survives in Fairmont. He is survived by his only son, Douglas S. Smith and his wife Tina Jones Smith of Worthington. He is also survived by his two grandsons, Dustin Michael and Douglas Scott Jr. who were the light of his life and gave him the will to live the last several years.

Randy was very busy during his life. He spent 10 years employed at Fairmont General Hospital. He then moved on to being a Field Representative for Woodmen of the World Life Insurance Society which is now known as WoodmenLife where he retired with 30 years of service.

He was an accomplished trout and Steelhead fisherman and enjoyed spending time with his son, Doug and his close friends in the rivers and streams of West Virginia and elsewhere.

He was also instrumental with Dirt Track racing in the area promoting for many years at Pennsboro Speedway, Interstate Speedway, Tyler County Speedway, Hagerstown Speedway, and also WV Motor Speedway and was known by many racers throughout the states.

He was also proud that he was of the stature to be the best Santa Claus in the state being named West Virginia’s “Official State Santa” by A. James Manchin in 1980. He enjoyed the home visits the most when he could interact with the children and that was his pure enjoyment. He was also WV’s only Credentialed Ambassador of Goodwill.

Special thank you to the girls and Chaplain from WV Caring Hospice Care, Sabrena, Stephanie, Roxanne, Haley, Vickie, Rachel, Amber, Tressa, and Lori and Rev. Spence. You all made his last month’s bearable and loved you all very much and anyone at this organization who was instrumental in his care.

He will be missed by many during racing season, fishing season and Christmas time.