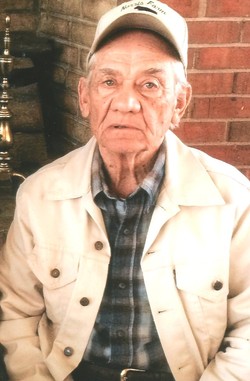 Richard Norris age 84 a resident of Norris Ridge Rd. Philippi passed away Thursday, June 30, 2016 in United Hospital Center. He was born July 4, 1931 in Barbour County a son of the late Jackson Norris and Gretchen (Newman) Kenney. He was united in marriage March 13, 1954 to Eloise (Mayle) Norris who survives at home. Also surviving are-

Mr. Norris was a cement mason for Operative Plasterers and Cement Masons’ International Association and was an avid farmer.

Friends will be received at the Wright Funeral Home 220 N. Walnut St. Philippi on Saturday, July 2, from 4-8 pm and on Sunday, July 3, from 8am-2pm the service hour with Rev. Troy McCartney officiating. Interment will follow in the Norris Cemetery.