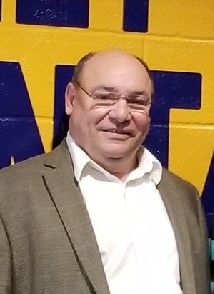 Robert L. Mitchell II, age 66, a resident of Charleston, passed away unexpectedly at his residence on Monday December 24, 2018. Robert was born August 29, 1952 in Philippi, a son of the late Robert L. “Jake” and Ruth (Matthews) Mitchell. He was united in marriage on August 16, 1975 to Marsha F. (Poling) Mitchell who preceded him in death on December 5, 2003. Surviving is-

Sons, Jayson B. Mitchell of Charleston

Robert was preceded in death by twin brothers, Kevin and Kyle Mitchell. He worked as a CPA for Suttle and Stalnaker, PLLC in Charleston.

Robert was an avid golfer, traveler, and WVU sports enthusiast, but most of all he was a beloved father.

Friends will be received at the Wright Funeral Home 220 N. Walnut St. Philippi on Sunday December 30, from 5-8 pm and on Monday December 31, from 8am- 1 pm the service hour with Speaker Tom Emigh officiating. Interment will follow in the Mary’s Chapel Cemetery. 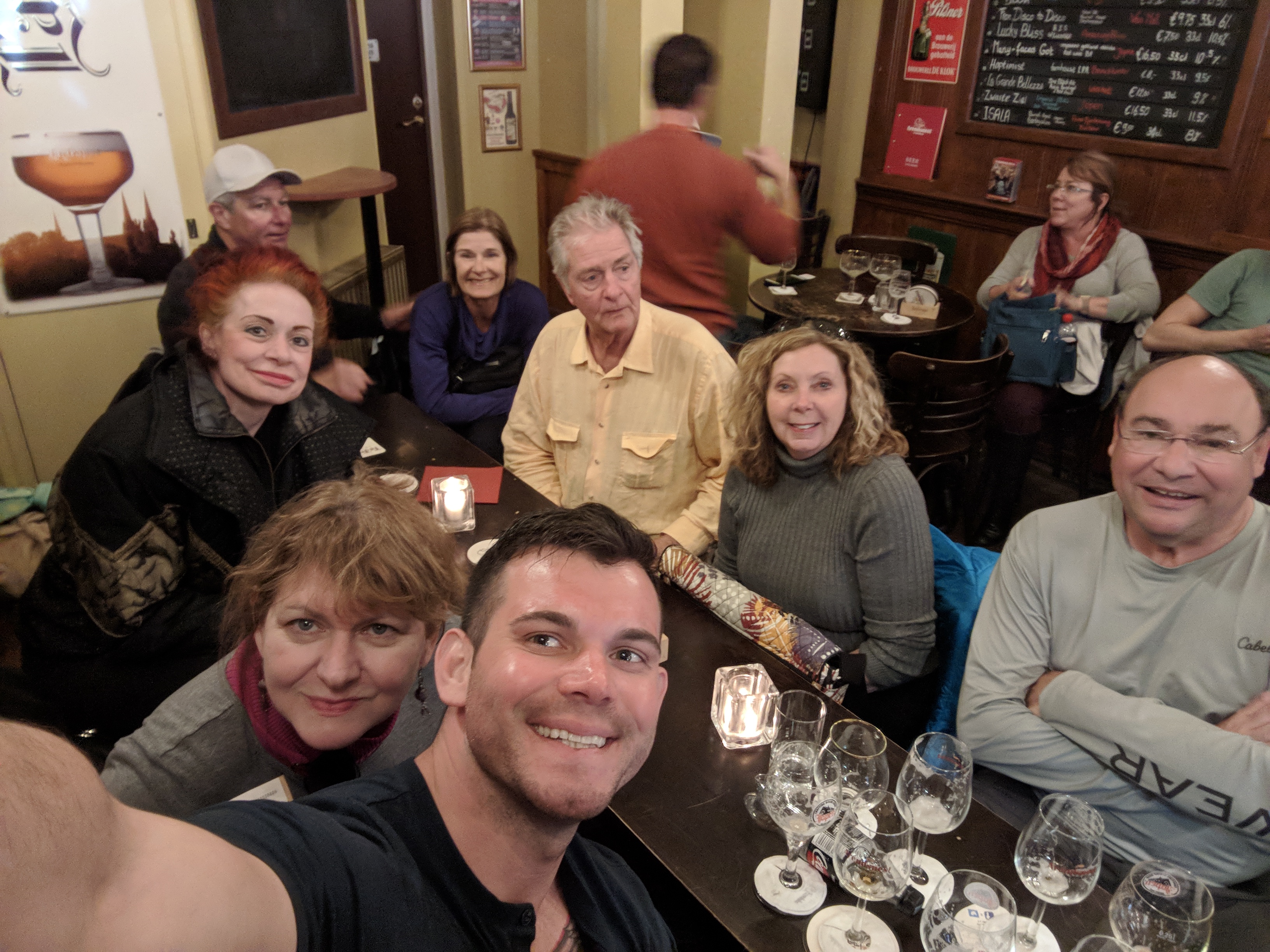 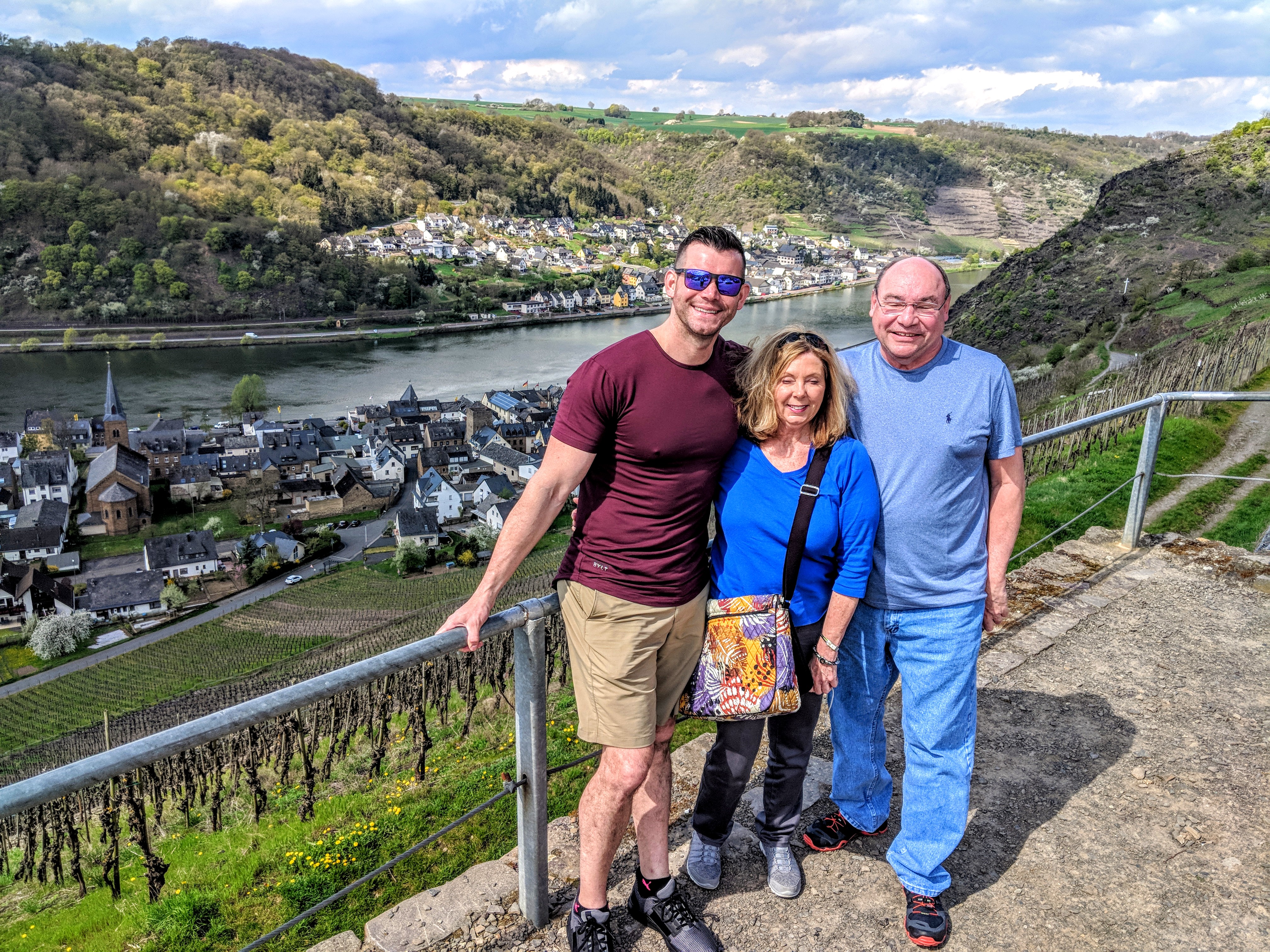 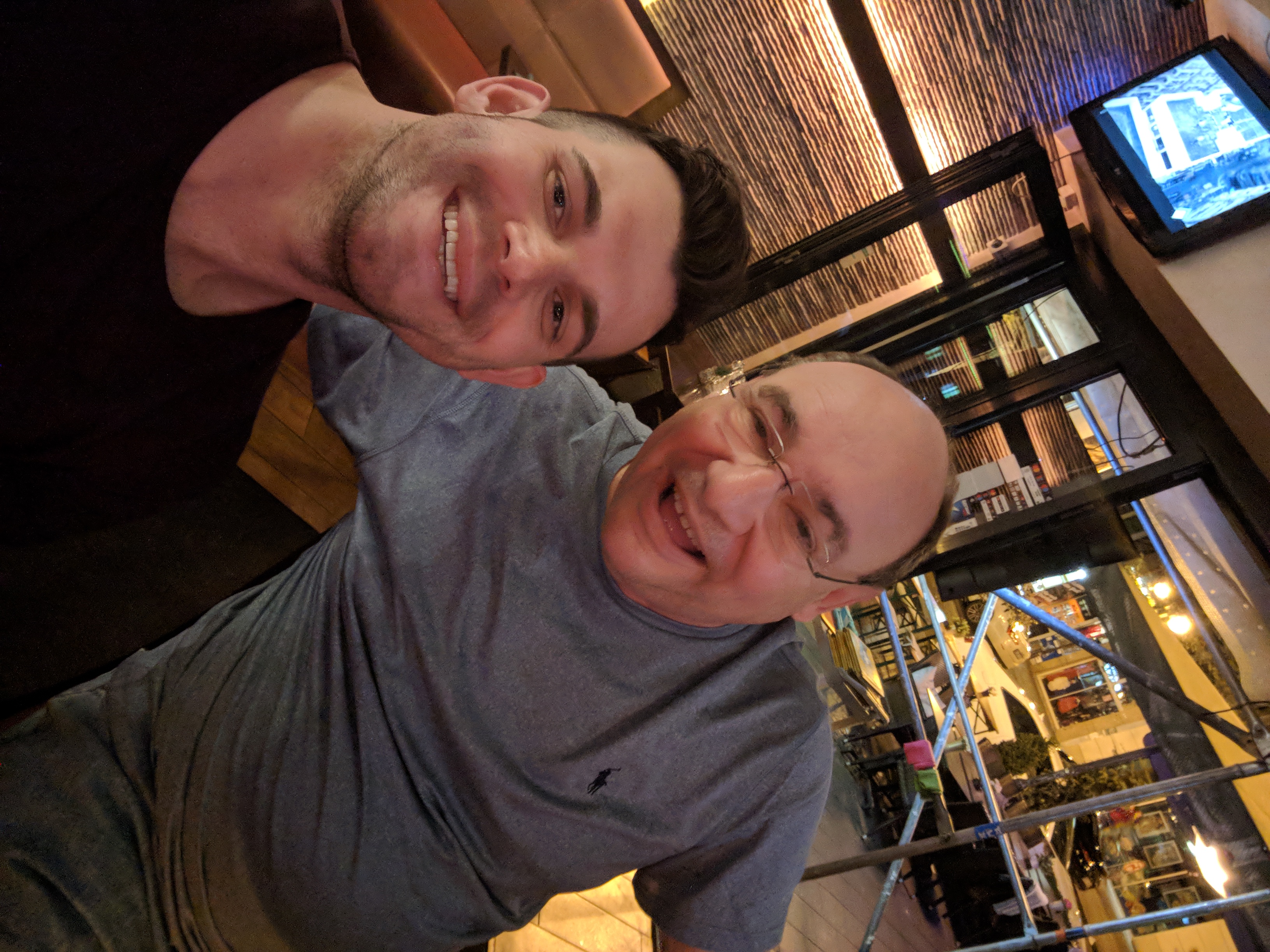 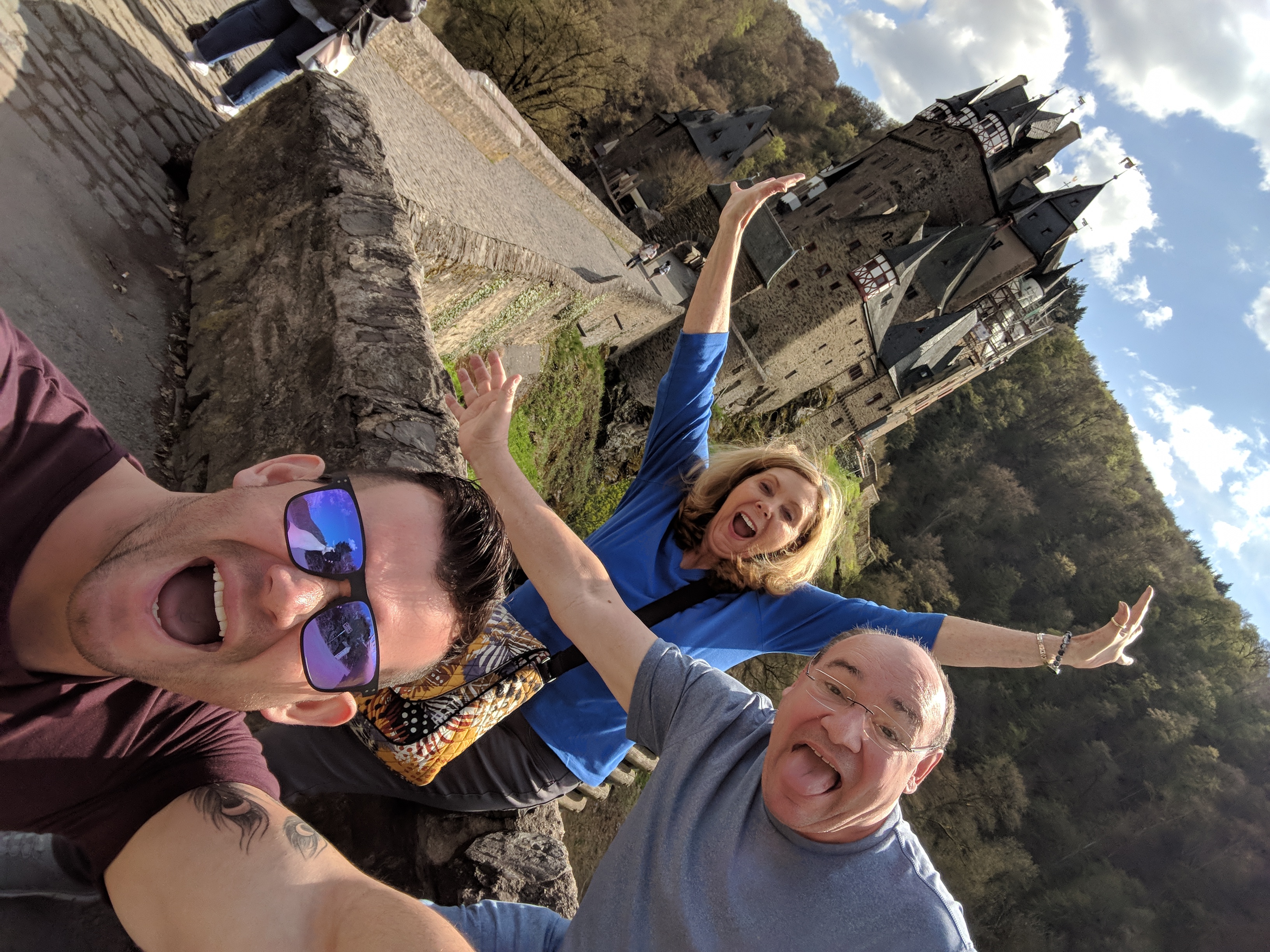 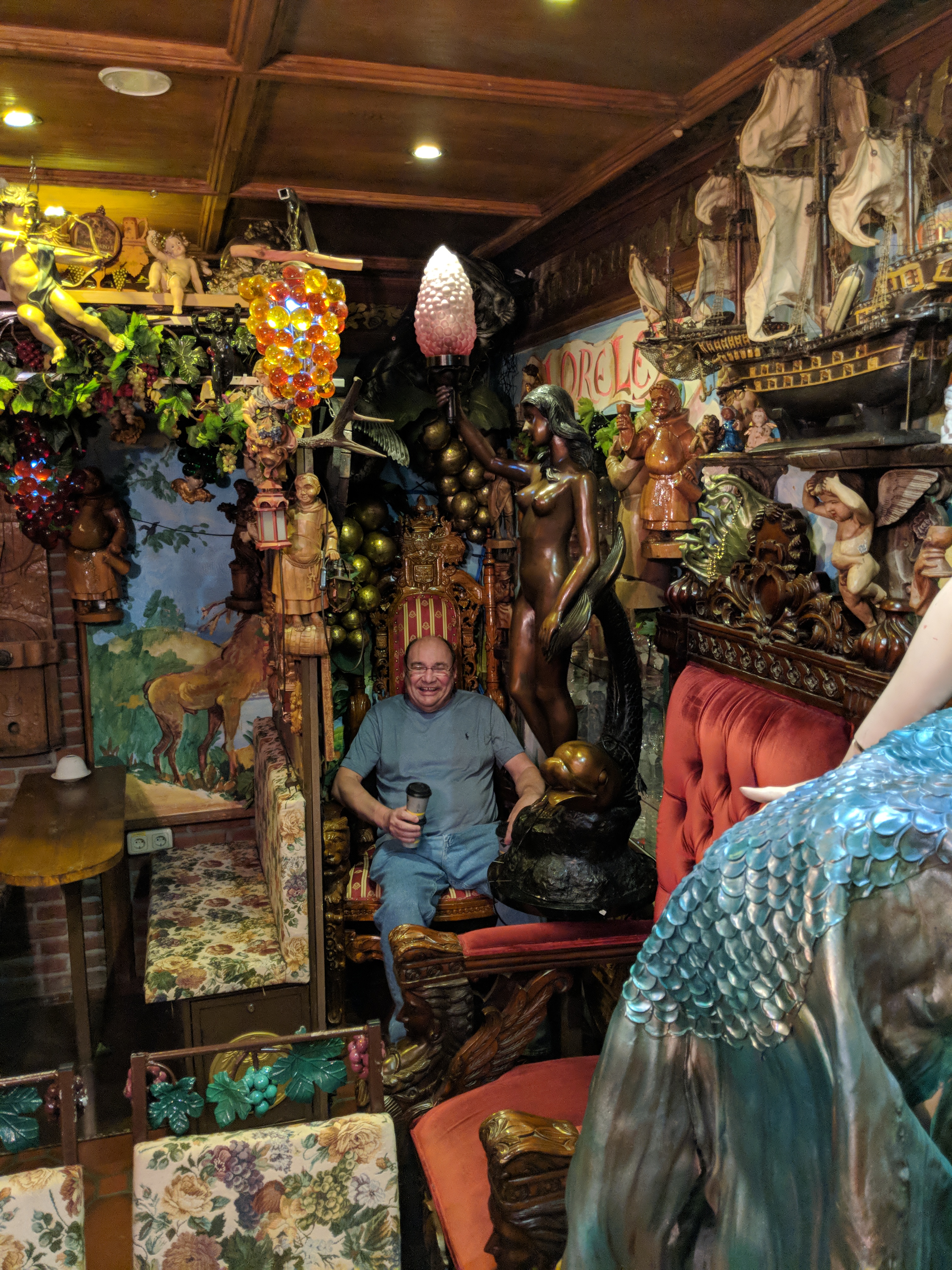