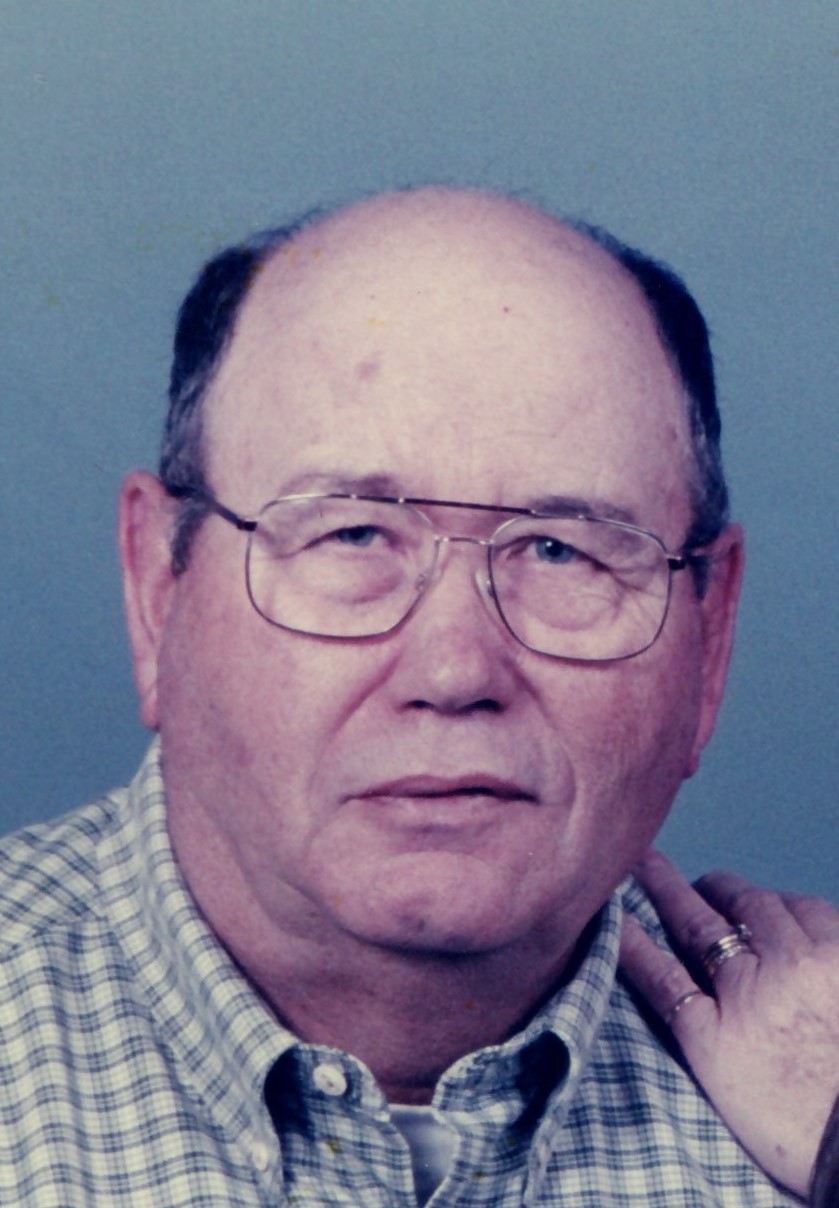 Robert was preceded in death by his parents, wife, and siblings Dorothy Mitchell, Ivy Austin, Shirley Barnhart, and Tom Howdyshell.

Robert enjoyed attending car shows, maintaining and driving his antique cars.  He and his family spent many summers camping at Big Bear Lake which meant a lot to him.  Robert liked to watch football, his favorite team was the Pittsburgh Steelers.  Robert enjoyed traveling and would make frequent stops at local restaurants to socialize and mingle with his friends.  Robert was also an artist and like to paint.   His great joy was his family which he spent a lot of time with.

Friends will be received at the Wright Funeral Home and Crematory 220 N. Walnut St. Philippi on Wednesday September 7, from 4-7 pm, and on Thursday September 8, from 8- 11 am.  Funeral services will be conducted at 11 am with Chaplain Lynn Keener officiating.  Interment will follow in the Clemtown Cemetery.