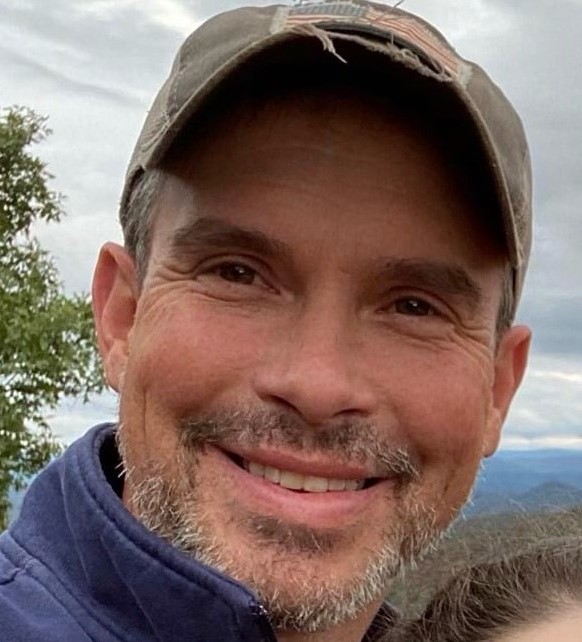 Roger Alan Poling, age 43, a resident of Moatsville, WV passed away Monday June 21, 2021 at his cabin in Tucker County. Roger was born October 22, 1977 in Philippi, a son of the late Robert H. Poling and Ellen Susan (Nestor) Poling who survives at Moatsville. Roger was united in marriage on January 1, 2005 to Jennifer (Adams) Poling of Moatsville. Also surviving-
Daughters, Kelsie Lewis and Abigail Ann Poling both of Moatsville

Roger was also preceded in death by mother-in-law, Karen Adams. He worked as the County Executive Director for Farm Service Agency. Roger was the owner of Hodgesville Mini Mart, he was a member of the Farm Bureau, the Buckhannon Eagles, and the Shiloh Church of the Brethren. He enjoyed bird hunting and farming, and especially enjoyed spending time with his family.

In honor of Roger’s request cremation will be honored. A celebration service will be held at a later date. 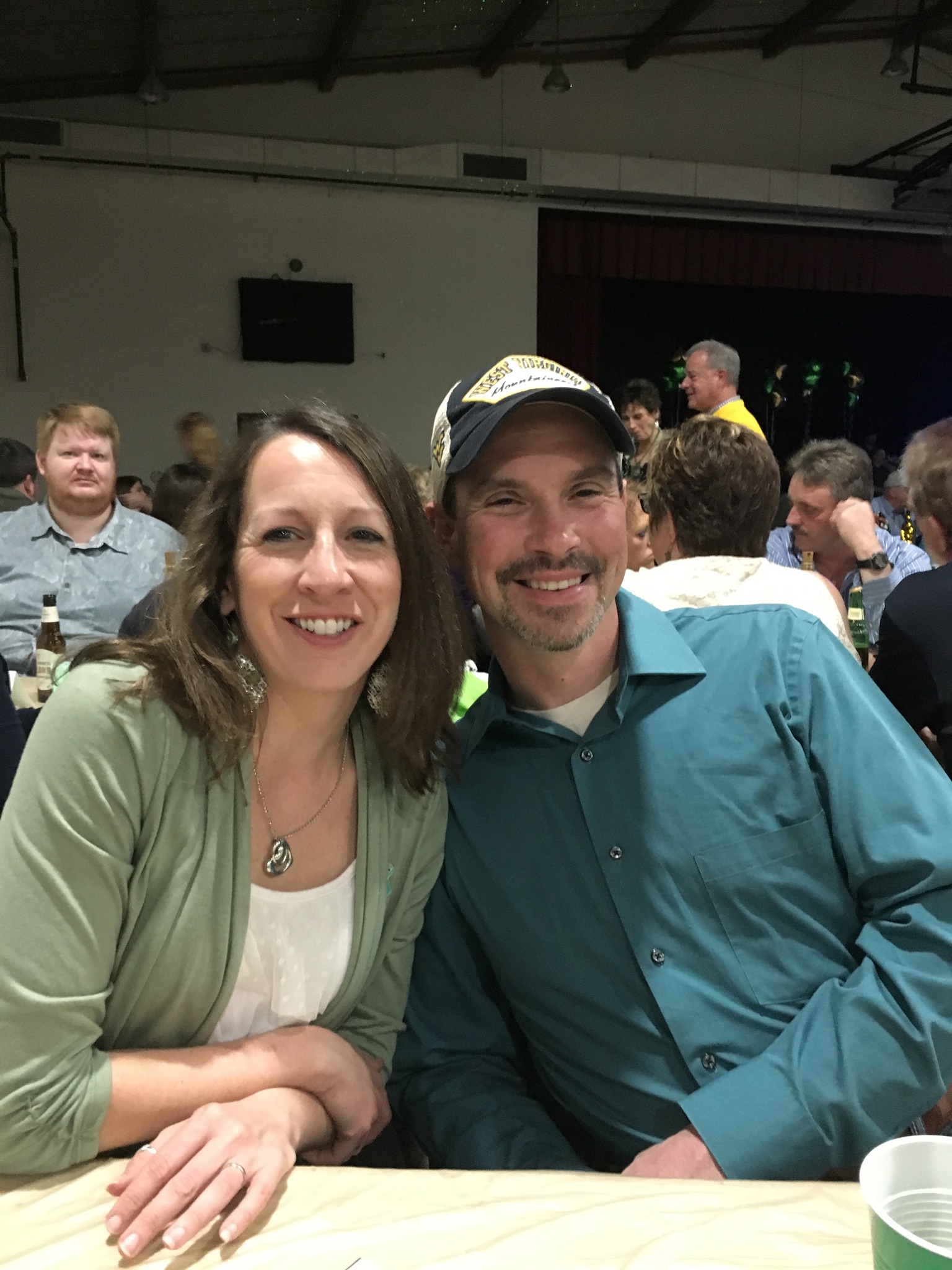 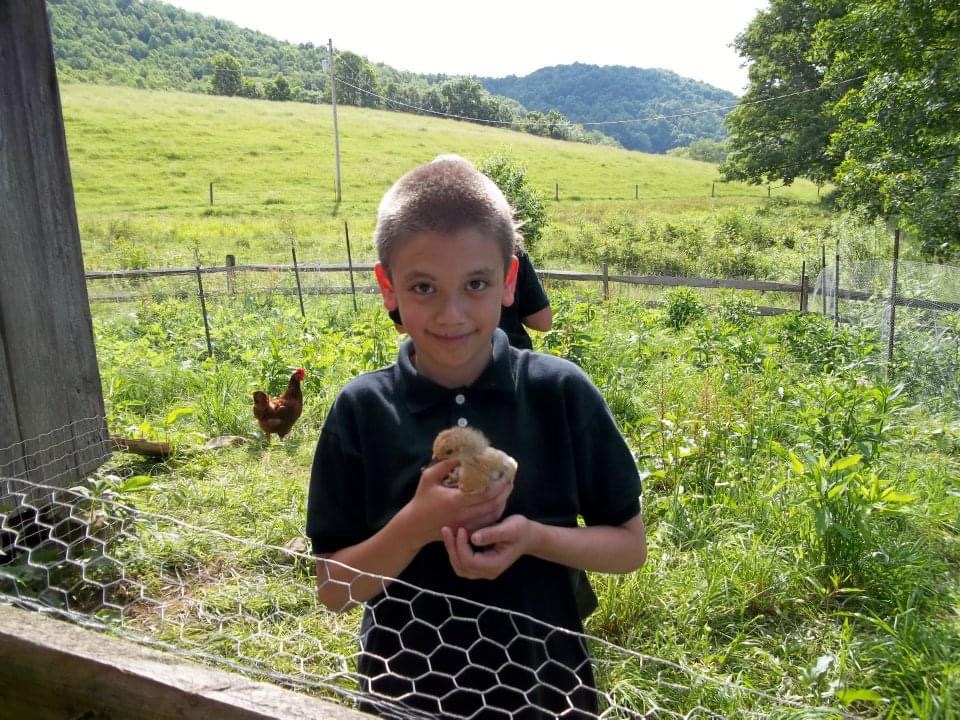