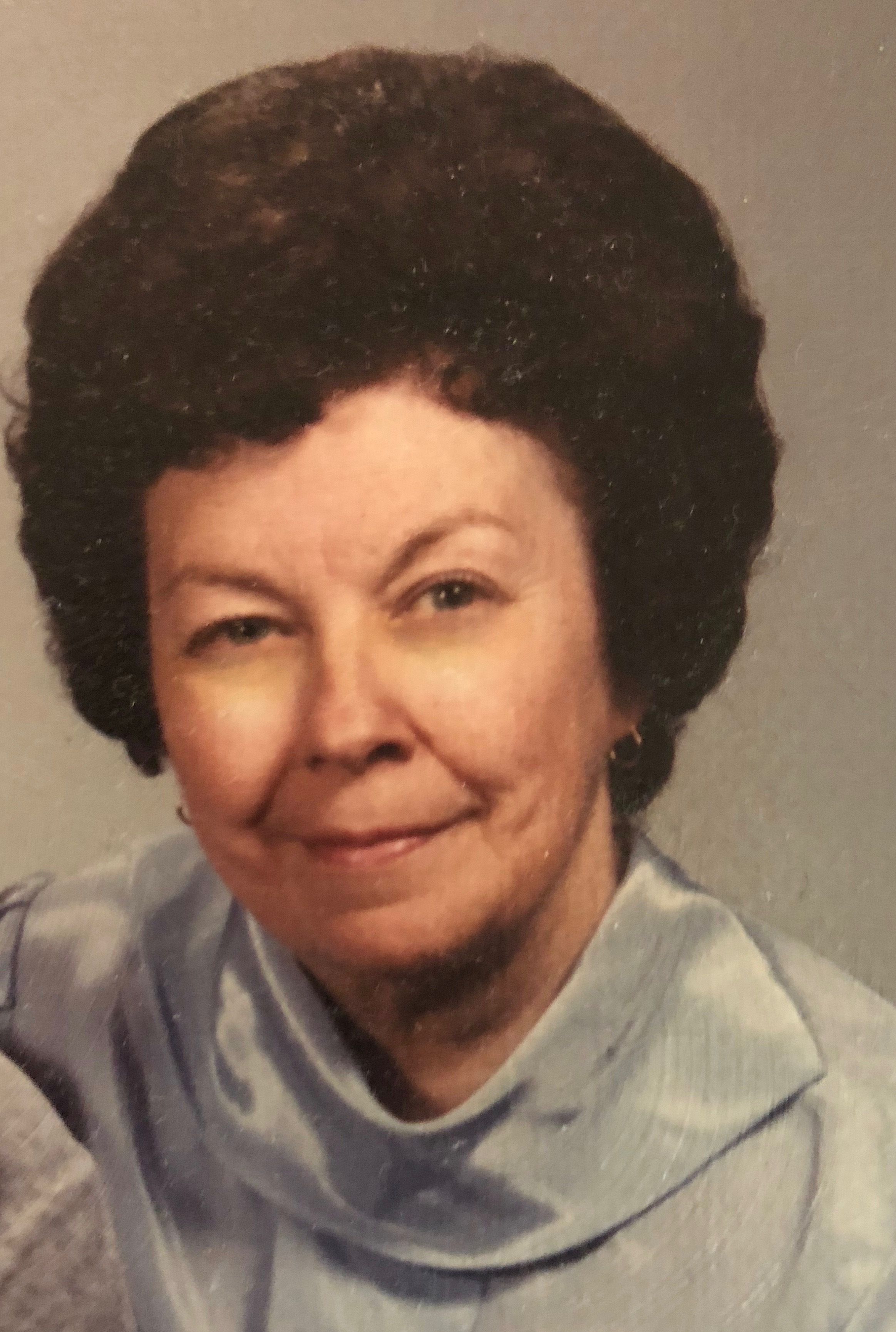 Rosalie Rollyson, age 90, a resident of Philippi, passed away Tuesday June 4, 2019 in Davis Medical Center. Rosalie was born June 2, 1929 in Harlan, KY a daughter of the late John Colson and Oma (Sparks) Jones. Rosalie was united in marriage on May 27, 1967 to Willard Rollyson who preceded her in death on September 23, 1992. Surviving is

Rosalie retired from Barbour County Bank in 2004 after 35 years as a proof operator. She loved tending to her flowers and enjoyed cooking. Rosalie was a Methodist by faith.

Friends will be received at the Wright Funeral Home 220 N. Walnut St. Philipp on Thursday June 6, from 4-7pm. Funeral services will be conducted at 7 pm with Pastor Rick Price officiating. In honor of Rosalie’s request cremation will follow the funeral service.