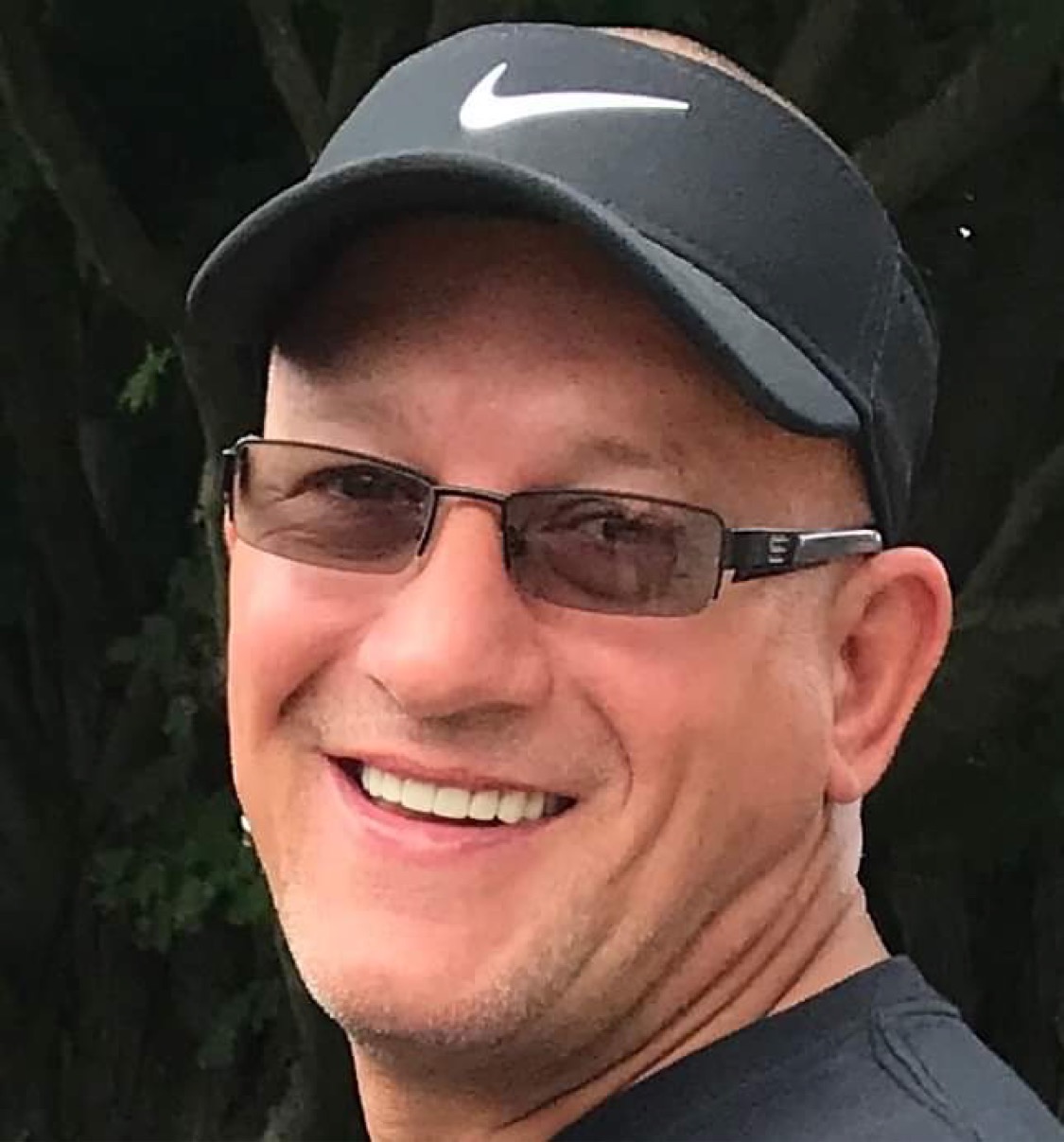 Steven Howard Hively, age 52, a resident of Philippi, passed away Monday, February 28, 2022 from injuries sustained in a coal mining accident in McDowell County. Steve was born December 26, 1969 in Wooster OH. He was united in marriage on September 30, 1992 to his high school sweetheart Karla Renee (Weese) Hively who survives at home. Also surviving are children; Brooke Renee Davis and husband Levi, their son Carter Steven Davis of Philippi, Brodi Jane Hively and her son Coleson Kent Hively of Myrtle Beach, SC, and Tyler Bennett and his son Daxx of Spencer, WV.
Steve was preceded in death by his father Howard Harold Hively in 1994, and father-in-law Norman “Eddie” Weese in 1997. Steve enlisted as a Private in the U.S. Marine Corps in June 1992 and was stationed at Camp Lejeune, NC serving with the 3rd Battalion, 10th Marines Field Artillery until November 1999 when he transferred to Headquarters Battalion, Headquarters Marine Corps, Arlington VA to serve in the Office of the Staff Judge Advocate. He was honorably discharged in March 2001 and had earned the rank of Staff Sergeant. Once discharged from the service he began his career working in various coal mines and more recently was employed with GMS Mine Repair & Maintenance as an Underground Coordinator for the Corporate/Morgantown Region. Steve was a member of the American Legion Post #96, and was an avid collector of Case knives. He loved spending time with his family, he enjoyed gatherings at his home and was the master griller. Steve was known for his strong work ethic and his desire to lend a helping hand to others. Steve’s greatest joy was his grandchildren whom he adored, he loved being a Pappy.

Friends will be received at the Wright Funeral Home and Crematory 220 N. Walnut St. Philippi on Sunday March 6, from 4-8 pm and on Monday March 7, from 8 am- 1 pm. Funeral services will be conducted at 1 pm with Rev. Oz Gray and Pastor Bryan Headley officiating. Interment will follow in the Barbour Memorial Cemetery with military honors being accorded by the U.S. Marine Corps and the American Legion Post # 96 of Belington. In lieu of flowers memorial contributions may be made to the Wounded Warrior Project at www.woundedewarriorproject.org 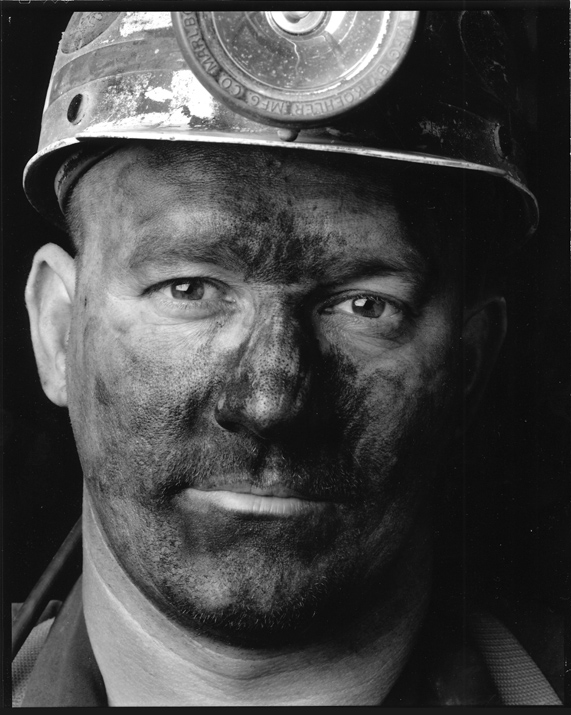