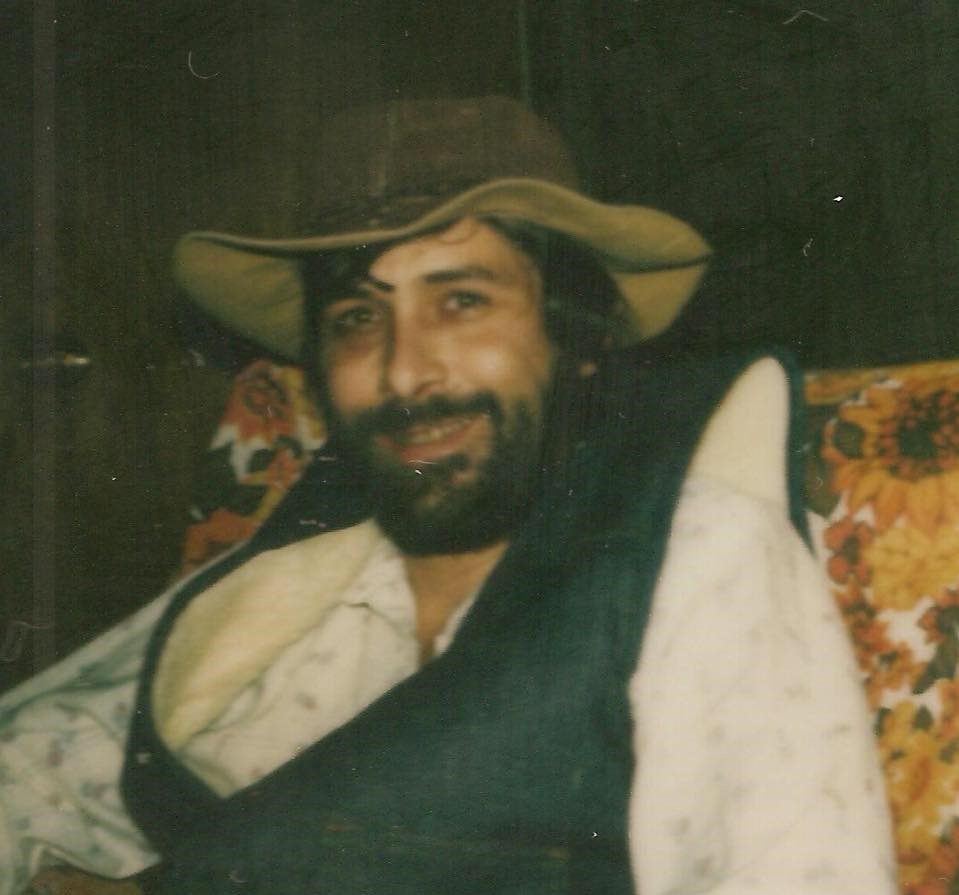 Thomas Bruce Austin a resident of Union Community, Philippi WV died peacefully on June 7 in Harrison County after a long battle with cancer. Tom was born March 29 1943 in Grafton WV to Loretta Nancy Murphy Austin and Carl Bernard Austin. He attended schools in Taylor County. In 1960 he joined the US Army and was stationed in Fort Sill Oaklahoma. He was united in marriage to Leetta Sue Jones in Oct 1963 who proceeded him in death. Surviving is-

He was preceded in death by one brother, George “Mickey”Austin.

Tom was extremely proud of his children and grandchildren. He was a quiet man who listened more than he spoke. He was known for his great mechanic work. In his spare time he enjoyed building classic cars and hot rods, coin collecting, watching tv and reading. He had a big heart and a strong love for children and animals.

Friends will be received at the Wright Funeral Home 220 N. Walnut St. Philippi on Sunday, June 10, 2018 from 6-8 pm and on Monday, June 11th from 8-11 am the service hour with Rev. Dr. Danny Franke officiating. Interment will follow in the West Virginia National Cemetery with military honors being accorded. 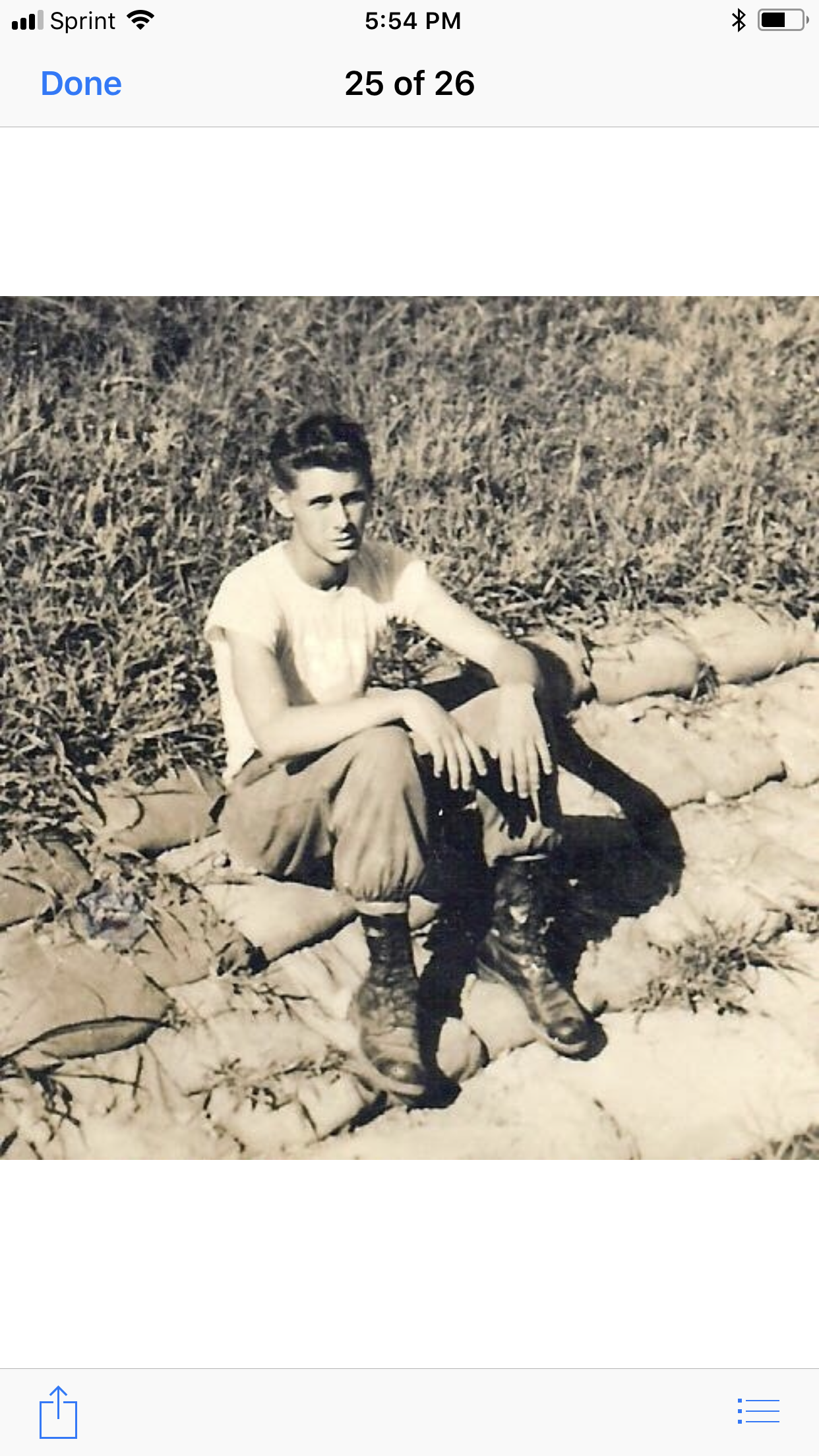 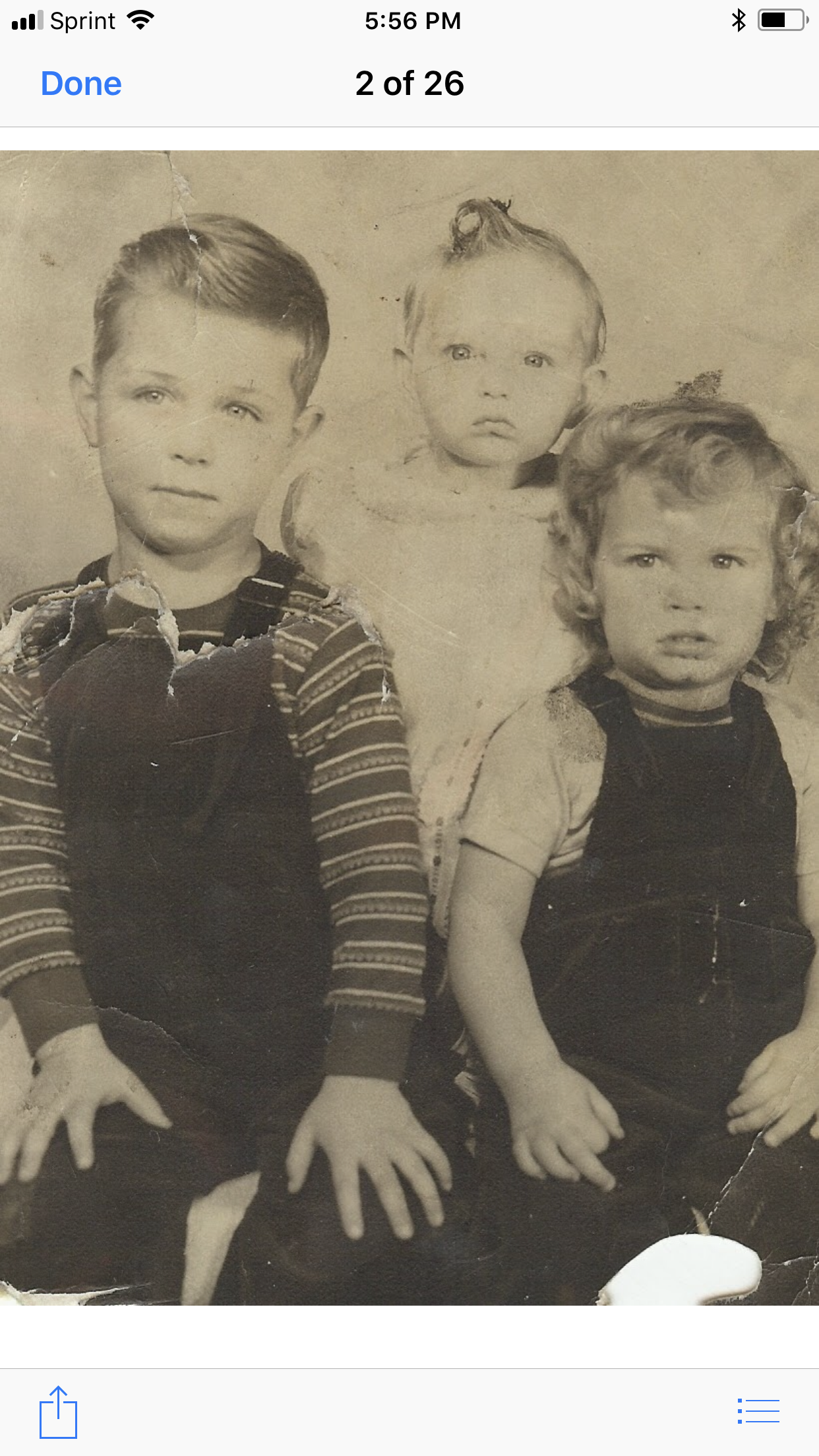 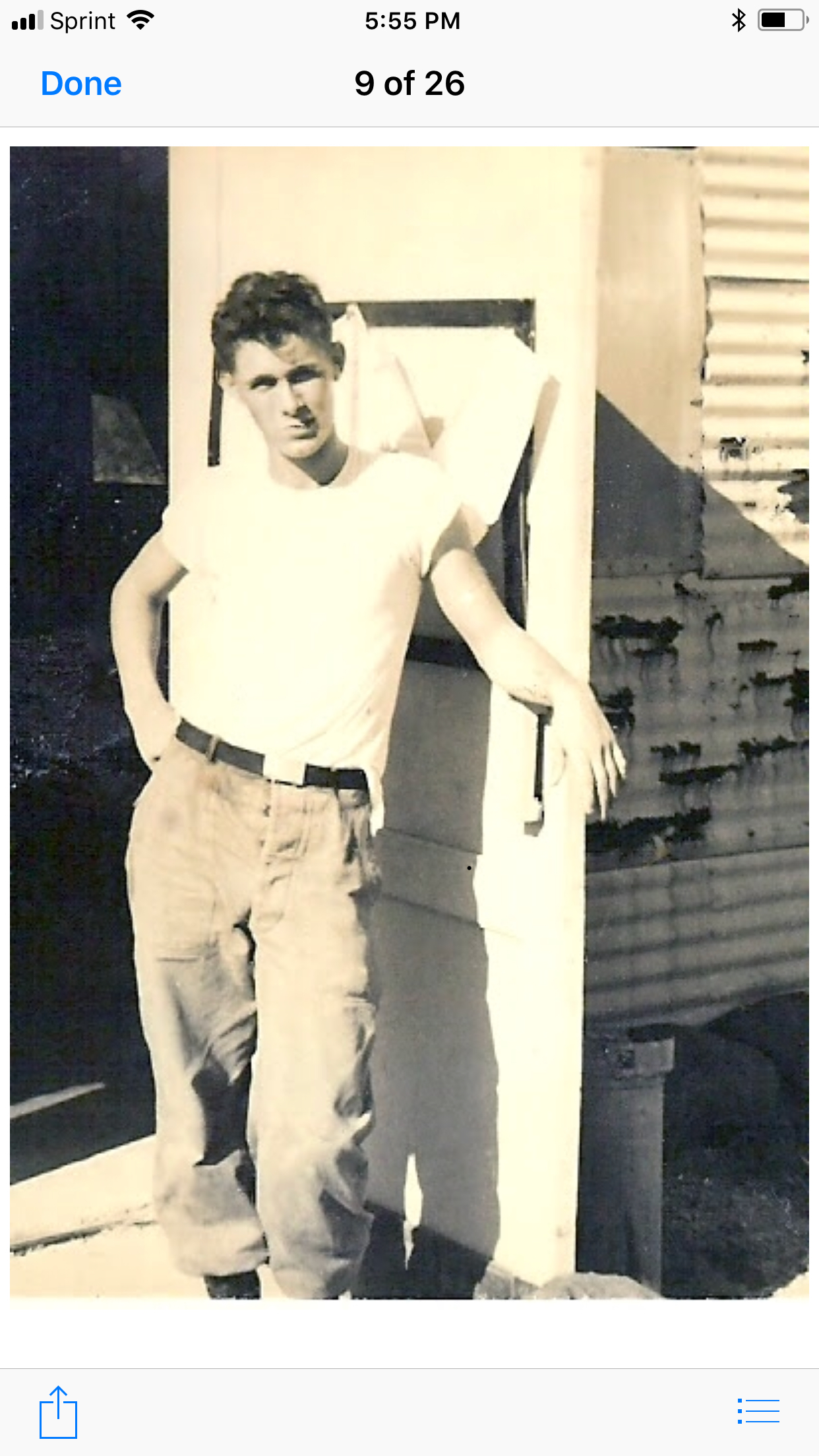 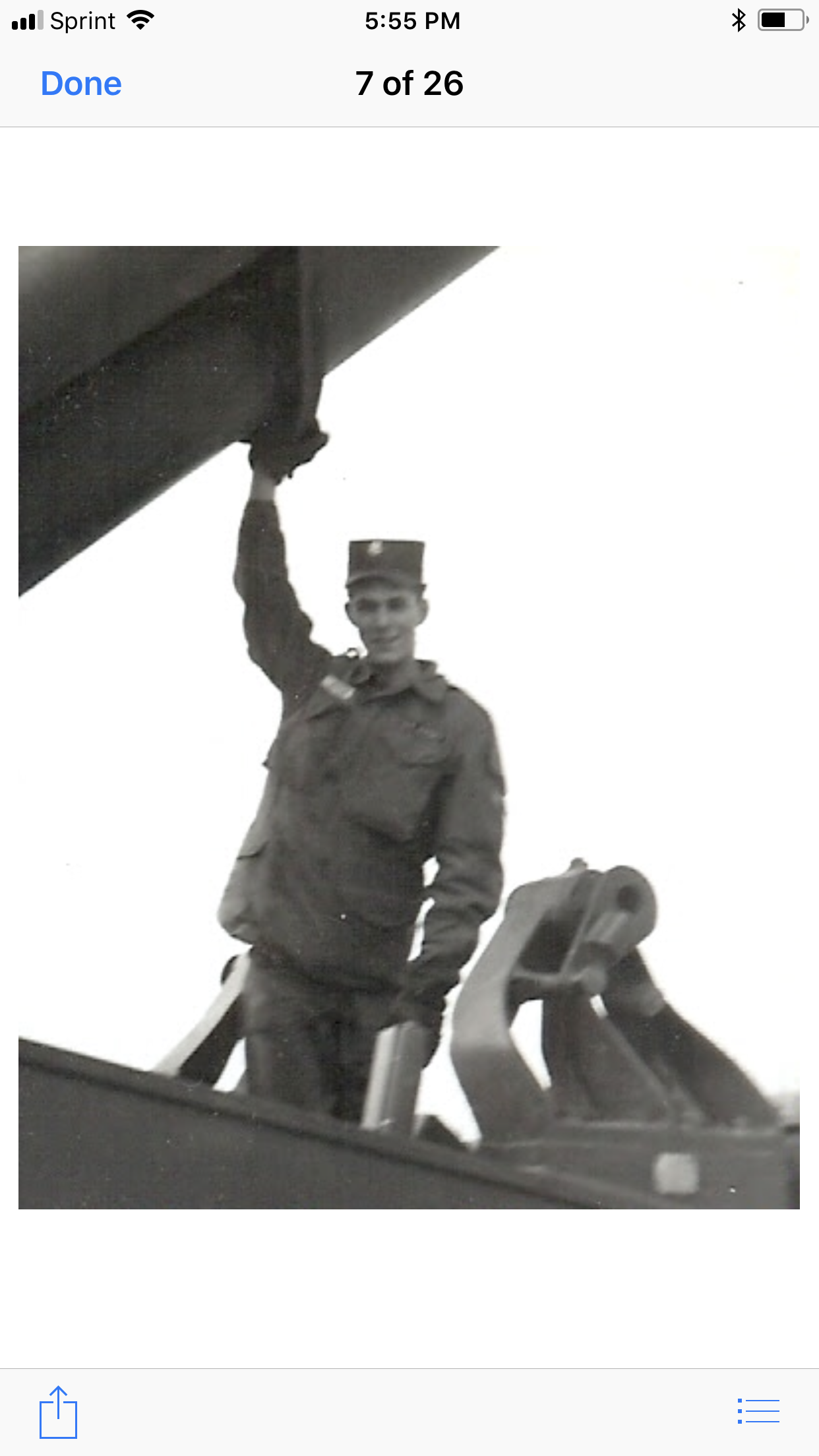 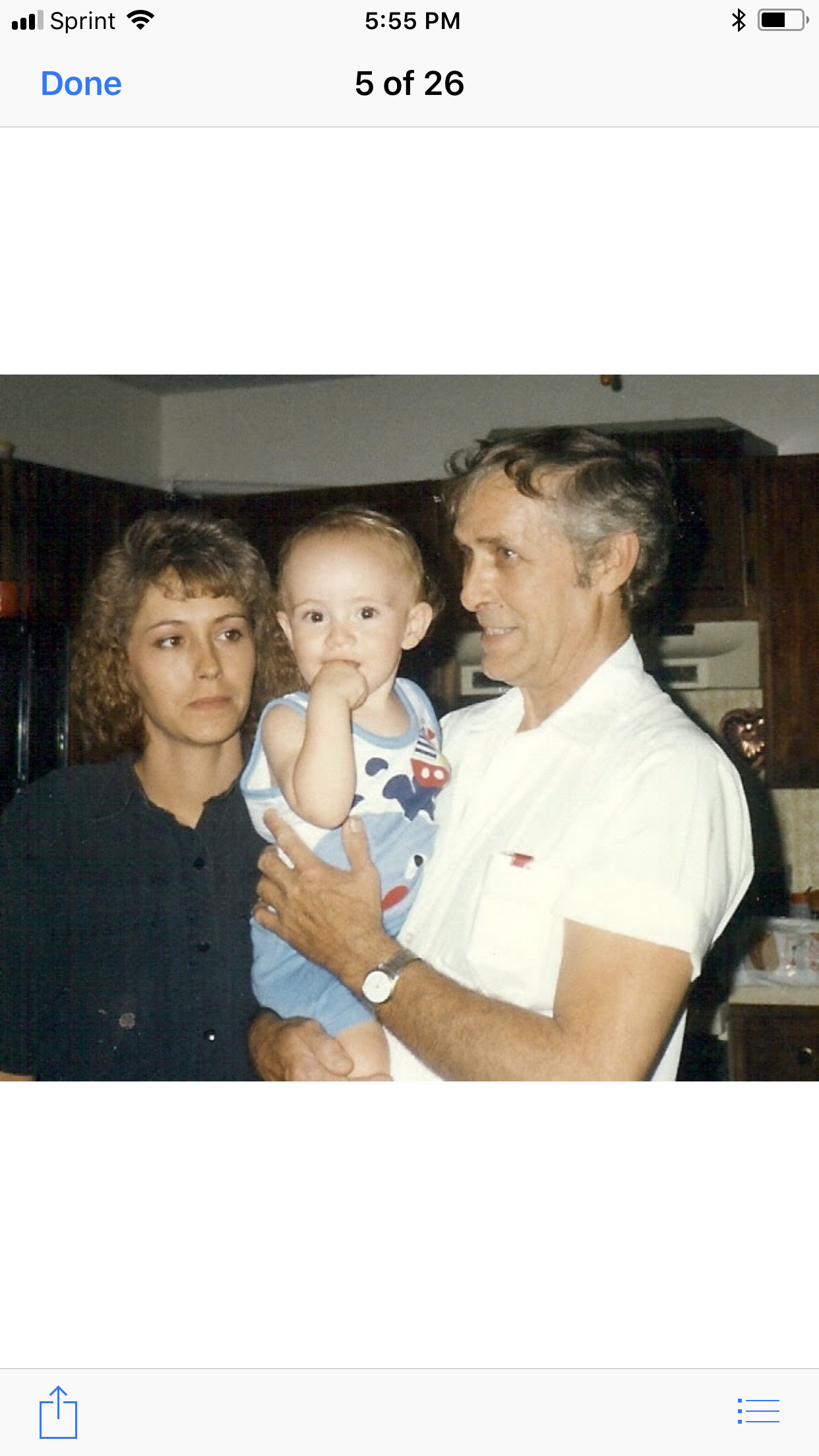 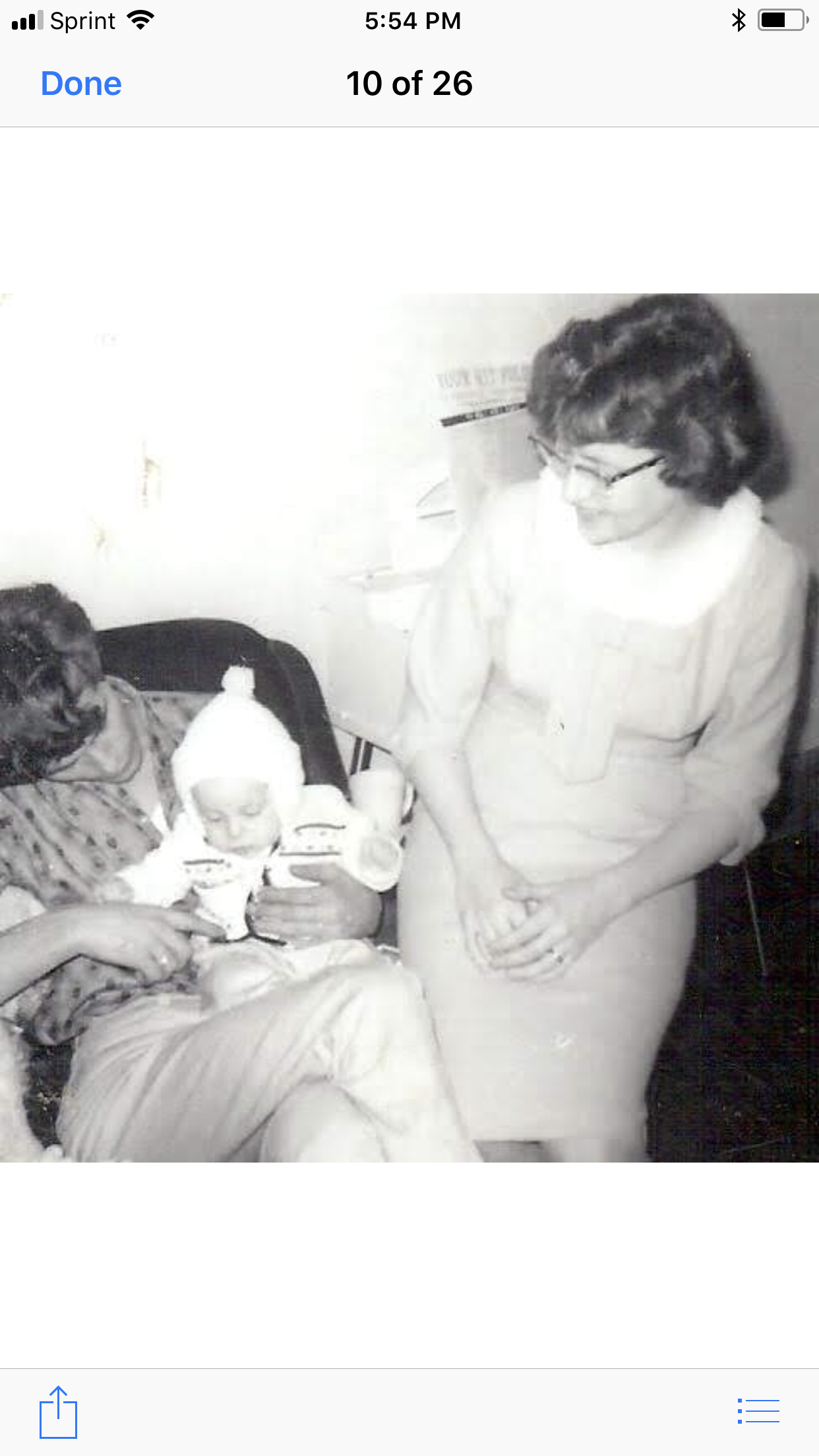 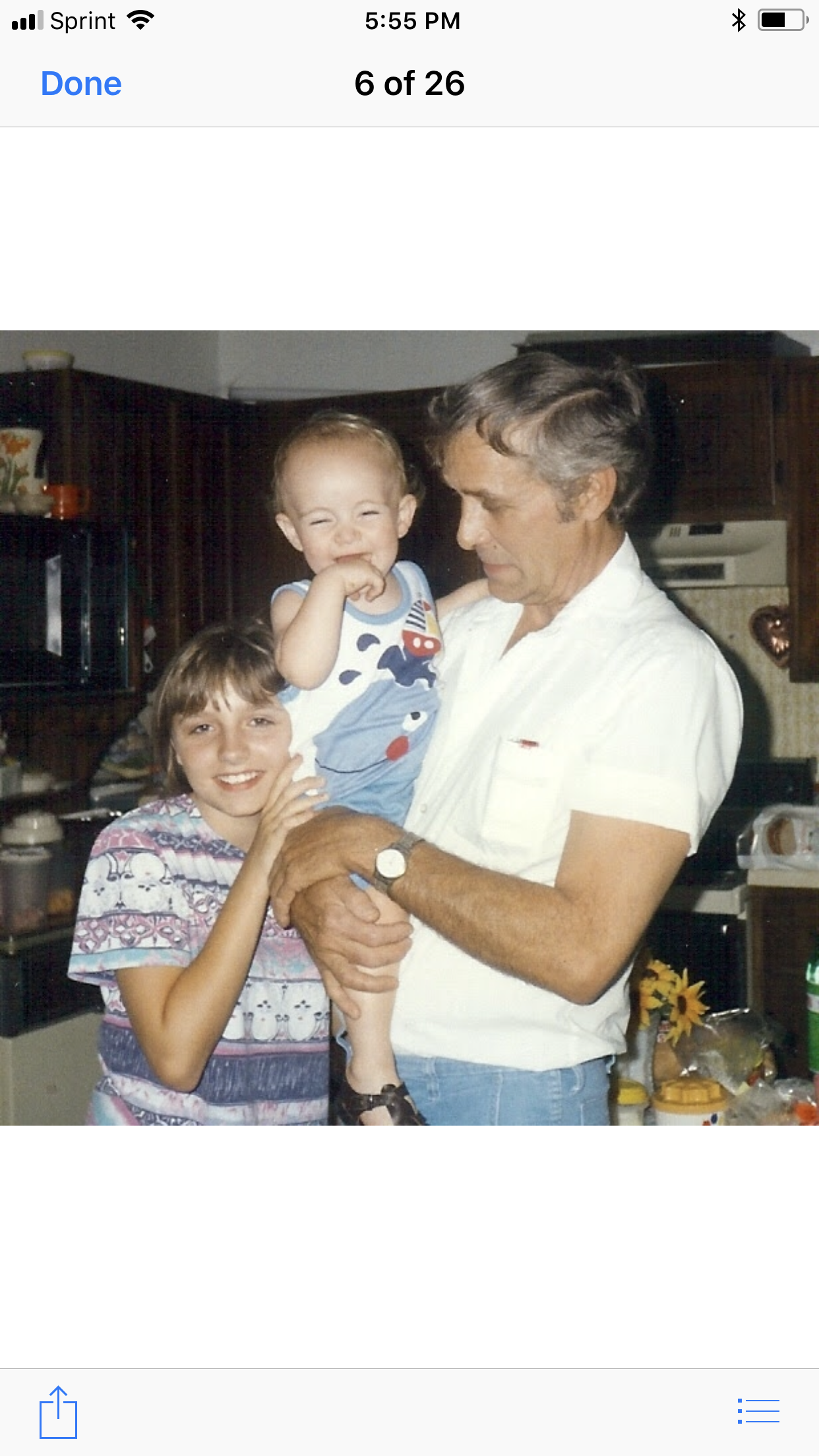 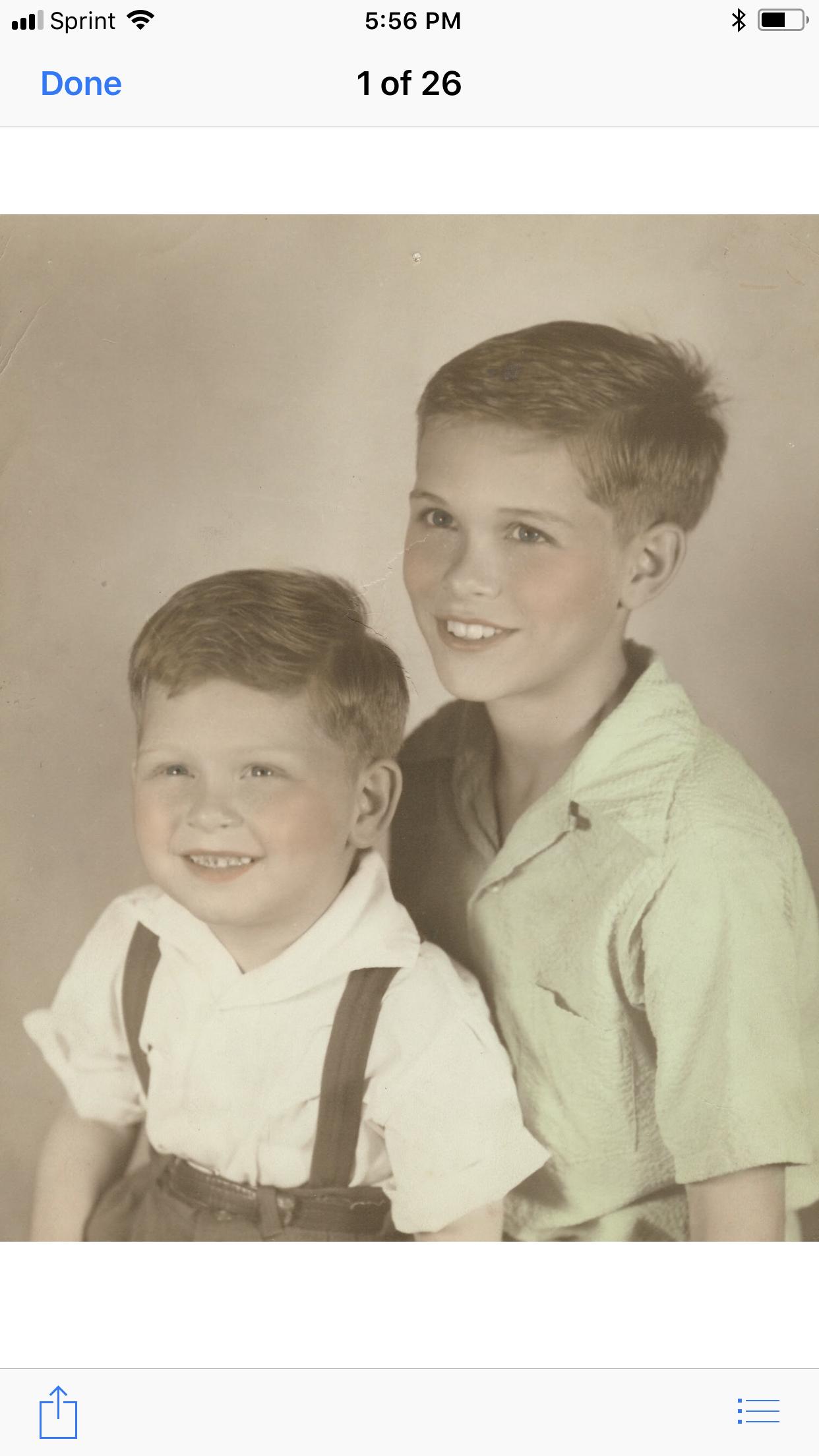 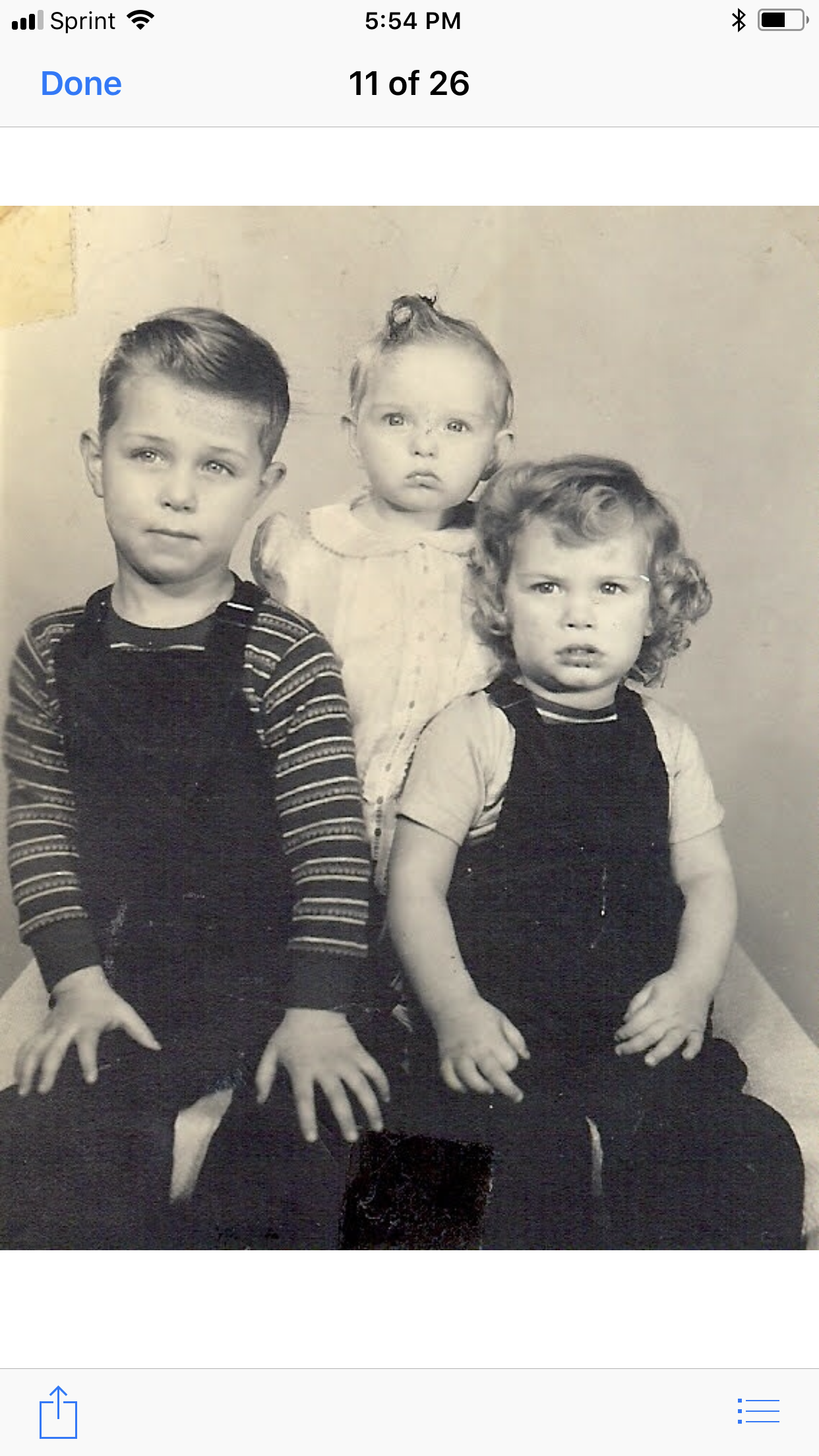 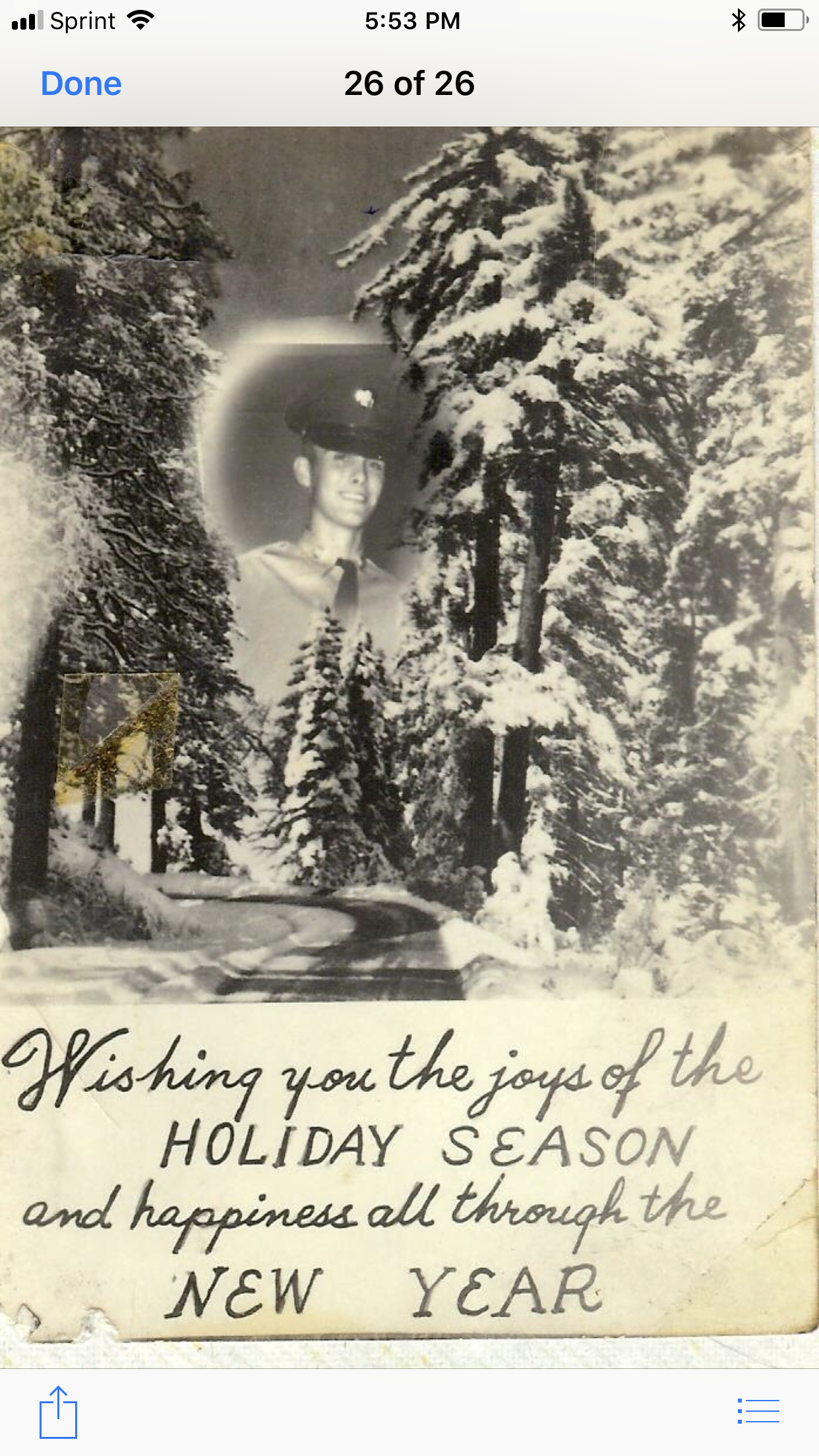 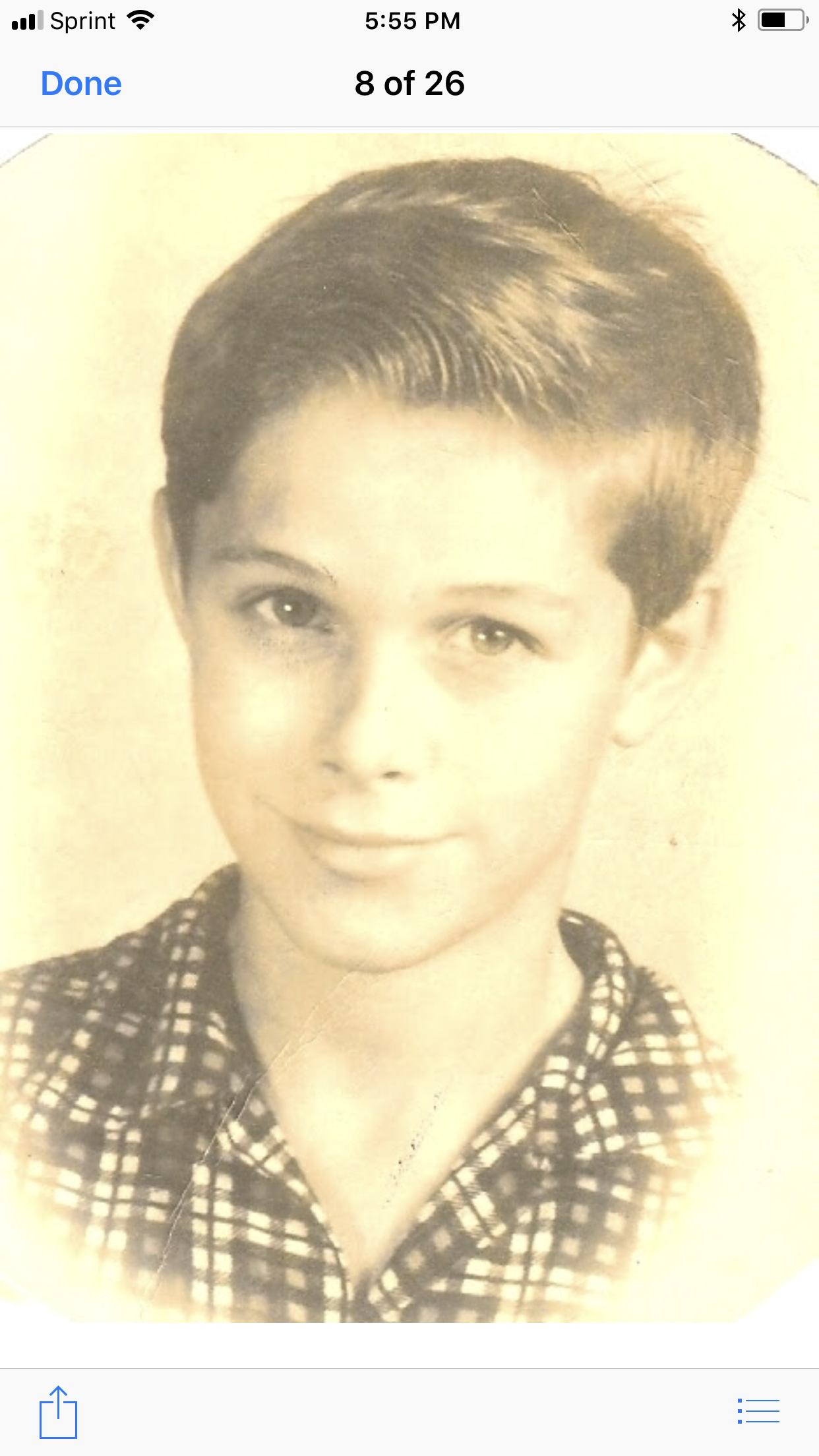 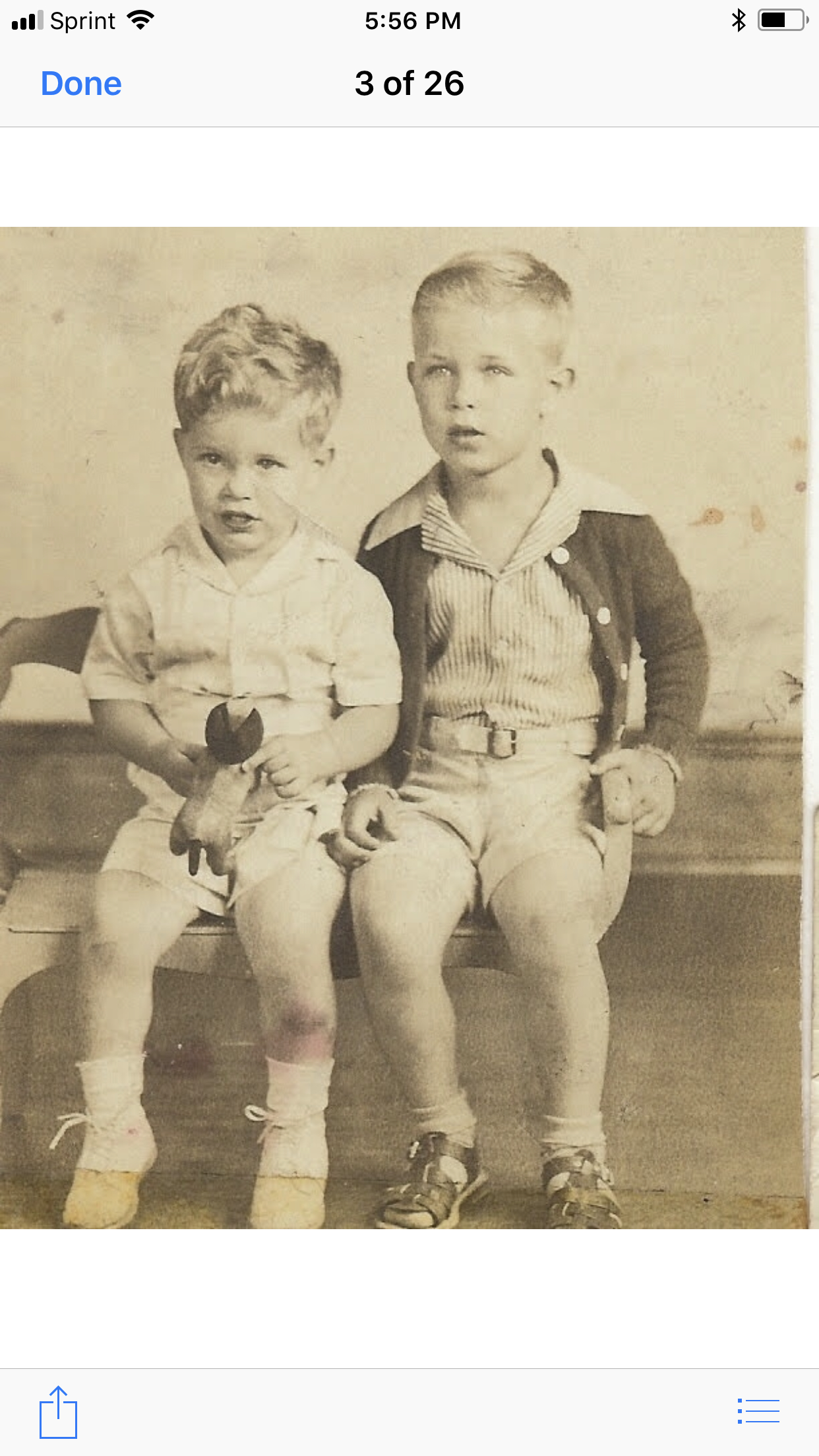