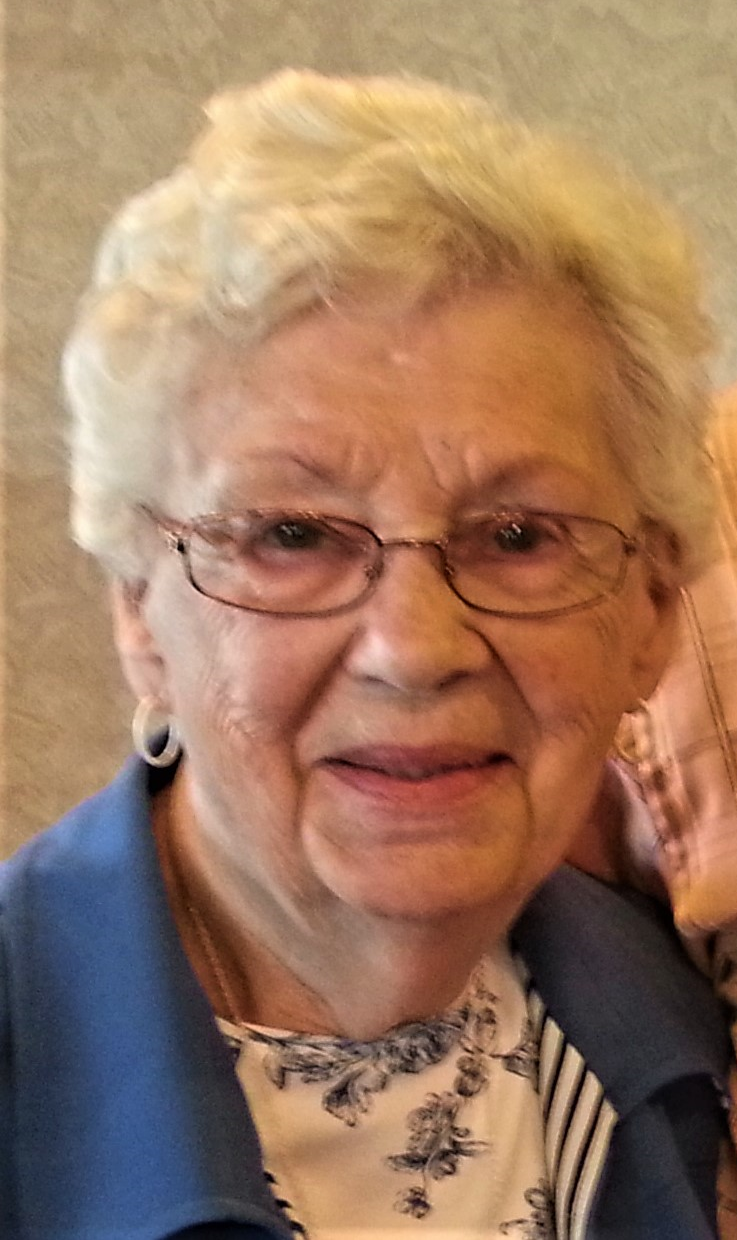 Verlin Elizabeth Mitchell, 96, a resident of Fitwater’s Assisted Living Center, Fairmont, gained her wings Wednesday, July 10, 2019. She was born on September 4, 1922 near Arden, W.Va., the only daughter of the late James Delbert Moats and Ora M. Poe Moats.

Verlin is survived by her niece Kim Wherley of Fairmont, her great niece Amber Steele and her husband Justin, and their children Landon and Bellamy, all of Fairmont. She is also survived by many cousins and on the Mitchell side by many nieces, nephews and cousins.

Along with her parents and husband, she was preceded in death by her only child, Pamela Ann Mitchell, and her brother Delbert Richard Moats.

In 1939, Verlin worked at Carr China Pottery in Grafton, WV, in 1942 she went to Baltimore, MD and worked at the Glenn L. Martin airplane factory and was a “Rosie the Riveter” on the part of the plane that held the machine gun. She also worked at Hazel Atlas Glass Factory when she returned home to West Virginia.

Friends will be received at the Wright Funeral Home 220 N. Walnut St. Philippi, WV on Saturday, July 13, 2019 from 10 a.m. to 1 p.m., at which time there will be a celebration of her life’s story at 1 p.m. Interment to follow at the Clemtown Cemetery.