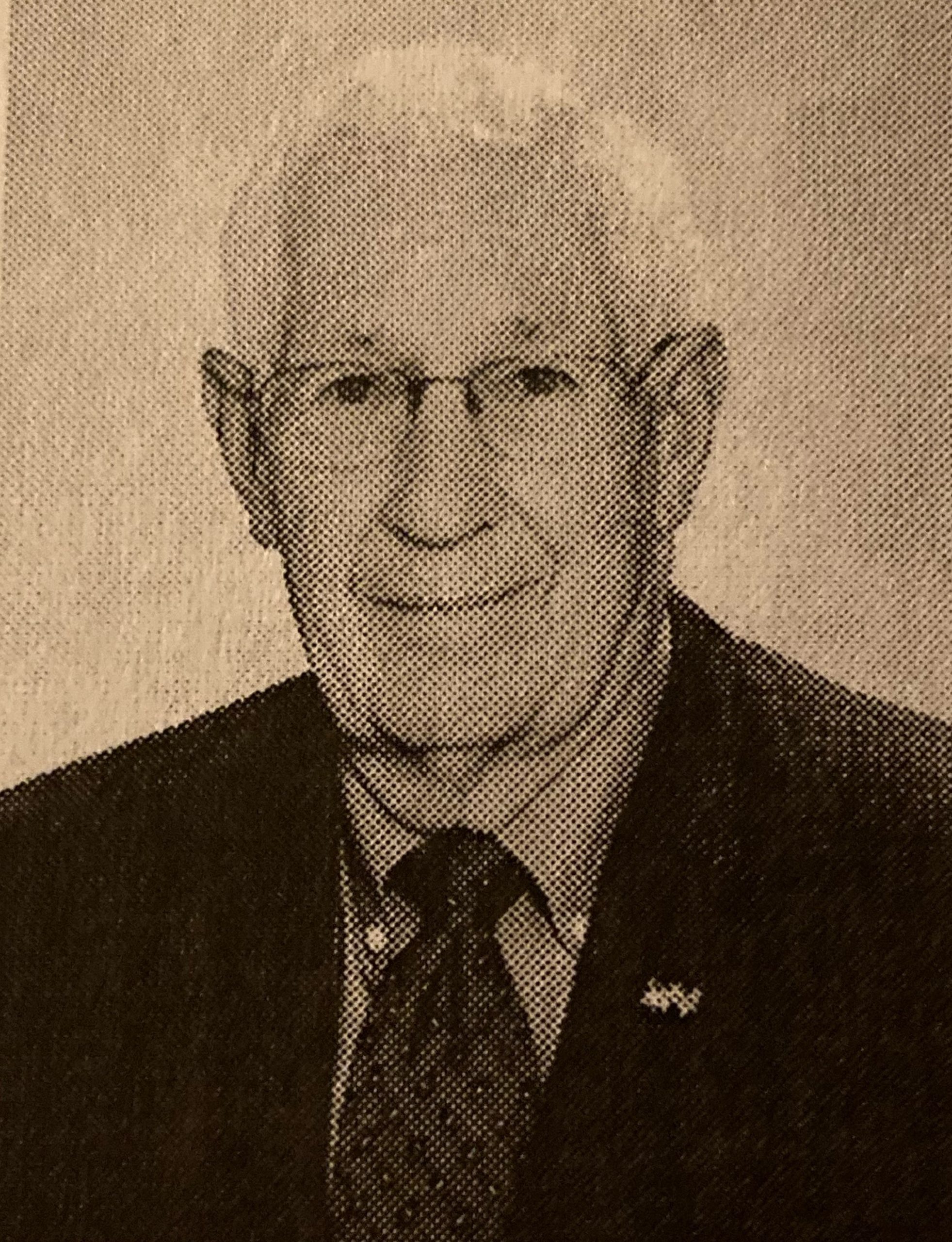 Vernon Alfred Tacy, age 93, a resident of Clarksburg, passed away Tuesday January 3, 2023 following an extended illness in the John Manchin, Sr. Assisted Living in Farmington, WV. Vernon was born December 26, 1929 in Huttonsville, WV the son of the late Chumley Alfred and Mary Louise (Simmons) Tacy. Vernon was united in marriage on August 17, 1951 to Winifred Jean (Sell) Tacy who survives. Vernon is also survived by his only child, daughter, Rebecca Jean Cronin and companion Dr. Mike McDonald of Good Hope; grandchildren, Jennifer Garton and husband Matt, Stephanie Hawkins and husband Rick, and Michael Cronin and wife Tasha all of Jane Lew, WV; along with seven great-grandchildren and numerous nieces and nephews.
Vernon was preceded in death by brothers Gail Tacy Sr. and Victor Tacy; sisters, Virginia Layman, Rella Tacy, Maxine Eckberg, Mary Ellen Nine, and Eunice Price.
Mr. Tacy was a retired WVU Extension Agent spending almost his entire 30 year career in Harrison County. Growing up on the C.A. Tacy and Sons Potato Farm in Huttonsville. Vernon graduated from Tygart Valley High School class of 1947, he received his Bachelor of Science in Agriculture Degree from WVU College of Agriculture and Forestry in 1953. Later he received his Master’s Degree in Agriculture from WVU in 1969. He was inducted into the WVU Emeritus Club in 2003. Vernon achieved one of the greatest honors being enshrined into the WV Agriculture and Forestry Hall of Fame in 2011. Vernon served in the US Army and Reserve Corp from 1953- 1955.
Vernon loved hunting and fishing, NASCAR, traveling with his family in his motorhome, and making multiple trips cross country and up to Alaska.
A graveside service will be held on Sunday January 8 at 3:30 pm at the Brick Church Cemetery in Huttonsville, WV with Rev. Bill Coffindaffer officiating. The family request to omit flowers and make memorial contributions to WV Chapter for Alzheimer’s. Association 1601 2nd Avenue Charleston, WV 25387.