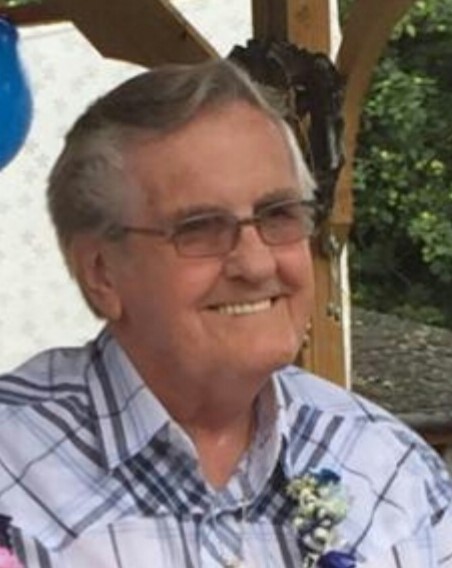 Walter R. Johnson, Jr., age 85, a resident of Philippi, passed away Sunday November 8, 2020 at his residence. Walter was born March 10, 1935 in Philippi, a son of the late Walter R. “Buck” Johnson, Sr. and Helen V. (Frill) Johnson. Walter was united in marriage on April 10, 1965 to Ruby Jane (Cain) Johnson who preceded him in death on November 9, 2014. Surviving is
Daughter, Debbie Fenstermacher and husband David of Philippi

Walter was preceded in death by three brothers, Dennis, James, and William “Bill” Johnson
Walter worked from Badger Coal Company and Squires Creek Mines as a mechanic and electrician. He was a member of the UMWA Local #1512 District #31. Walter served in the US Army from 1954-56. He enjoyed watching westerns, he collected John Wayne memorabilia, and antique model cars.

Friends will be received at the Wright Funeral Home and Crematory 220 N. Walnut St. Philippi on Tuesday November 10, from 4-8 pm, Wednesday November 11, from 10am- 8 pm, and Thursday November 12, from 10am- 2 pm. Funeral services will be conducted at 2 pm with Pastor Bryan Headley officiating. Interment will follow in the Belington Fraternal Cemetery with military honors being accorded.