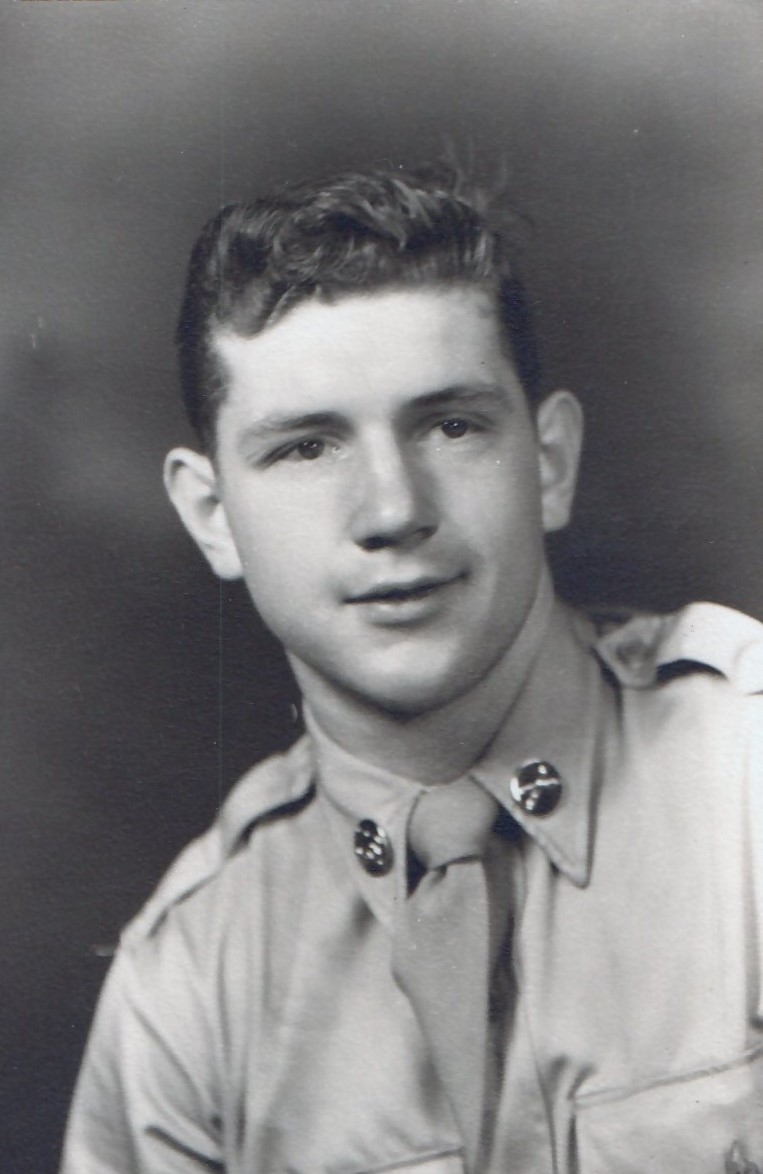 Willard Raymond McVicker, age 88 a resident of Buck Run, Davis passed away Friday, August 23, 2019 in Ruby Memorial Hospital. He was born July 19, 1931 in Fairmont, WV a son of the late Bernard Monroe and Naomi Pauline (Carpenter) McVicker. He was united in marriage June 6, 1953 to Lawanda Jenell (Willis) McVicker who survives. Also surviving-

Mr. McVicker was preceded in death by one daughter, Miriam Joanne McVicker and one brother, James LeRoy McVicker

He was a Superintendent for Rechart Company

Mr. McVicker served in the US Army during the Korean Conflict.

He loved playing baseball, he was an avid bowler and enjoyed his thoroughbred horses.

He attended the Assembly of God

Friends will be received at the New Life Family Worship Center 5469 Nestorville Rd. Moatsville, WV 26405 on Sunday August 25, from 1-2 pm. Funeral services will be conducted at 2 pm. Interment will follow on Tuesday August 27, at 1 pm in the Ivy Hill Cemetery 1201 Sandy Springs Rd. Laurel MD with military honors being accorded.