William Timothy “Tim” Hughes, age 46, a resident of Locust Ave. Philippi passed away Sunday January 19, 2014 from injuries sustained in an automobile accident. He was born January 7, 1968 in Winter Haven Fl. a son of the late William James Hughes and Glenda Faye (Childs) Hughes who survives in Lakeland Fl. He was united in marriage on September 21, 2002 to Crystal Dawn (Johnson) Hughes who survives at home.
Also surviving
Unborn baby boy William Lukas Hughes who is expected February 2014

Tim was preceded in death by his father William James Hughes and paternal grandparents Curry Bell and Willie Mae Hughes.
Tim worked as a truck driver for BB&T Trucking in Tunnelton, he enjoyed fishing, watching NASCAR, and riding his motorcycle.

Tim’s request for cremation will be honored.

A memorial service will be held at a later date in his hometown in Auburndale, FL. 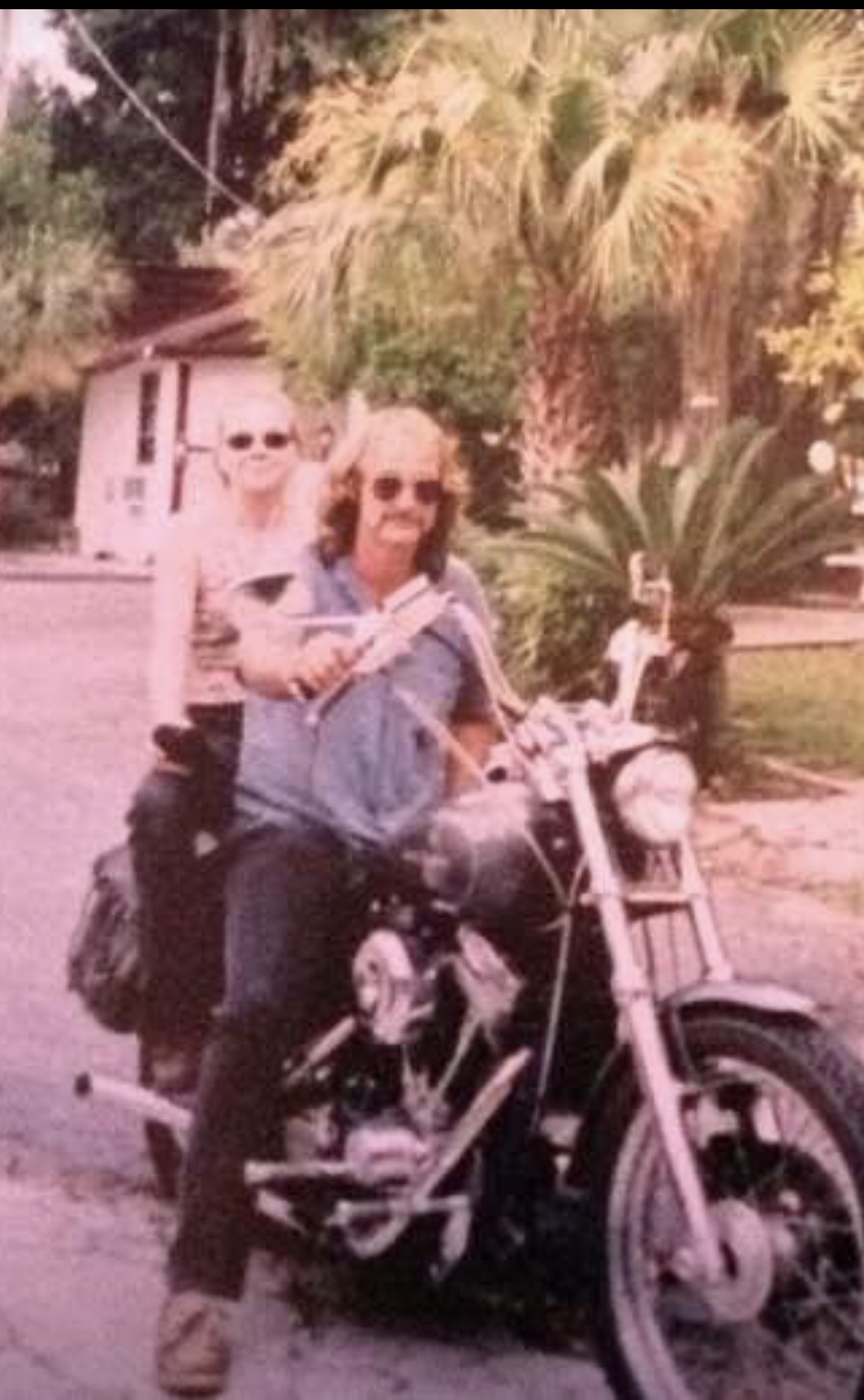